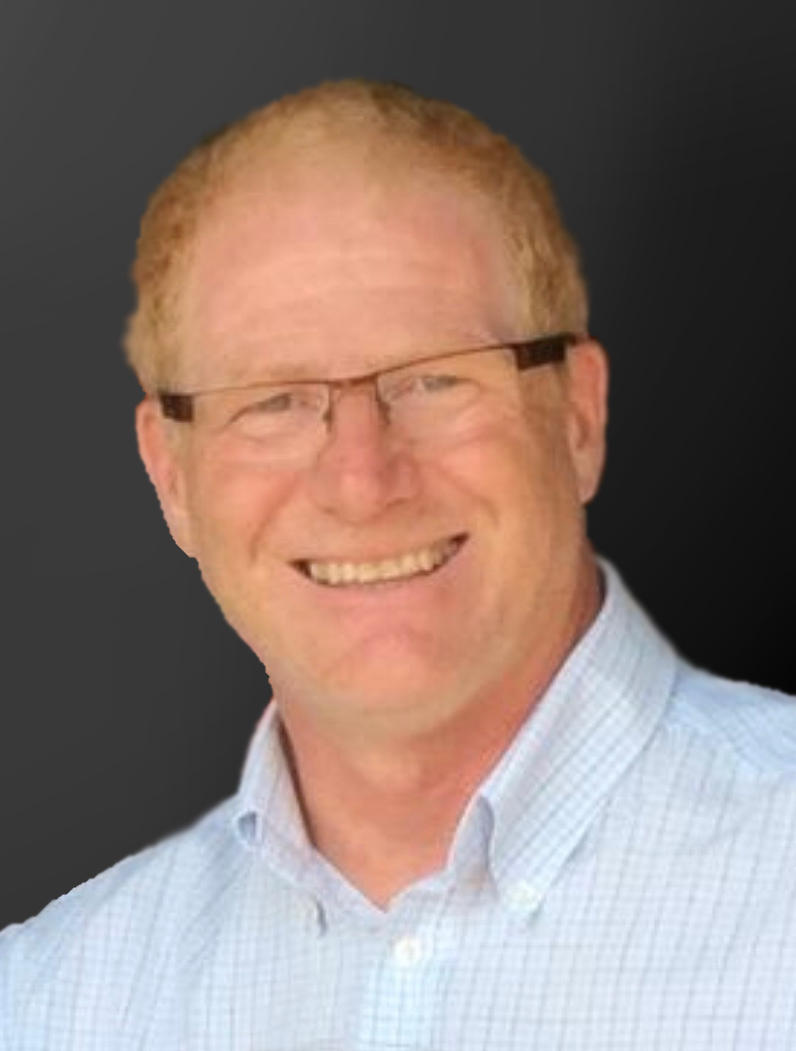 Cameron Albin Mayor born January 4, 1964 in Erickson, MB, passed away suddenly on April 13, 2020, aged 56 years, in Winnipeg, MB. Cam is survived by wife Shawne; stepson Glen Karakas; mother Beryl Tinker; brothers Delmar Mayor and Darwin Mayor; and nieces Kristina Mayor, Jennifer Daniel and Brittany Bakaas. He is also survived by one step niece and five grand nephews. He will be dearly missed by his closest friends Karen and Richard Wokes. He was predeceased by father Thomas. He was beautiful person and a respected community member. He spent much time helping anyone who needed it yet never asked for anything in return. He extended his generosity to family, friends or even neighbours down the street. Cam had a heart of gold. His favourite past times were spent working on woodworking and laser projects in his garage and basement. Him and niece Kristina spent many hours together bonding over their shared interest of creating beautiful projects. Recently completing a one of a kind memory chest for niece Jennifer's new baby boy Aiden. Cam loved Aiden and would never stop smiling when he was in his arms. Having a new baby in the family brought Cam much joy. Cam grew up in the Erickson area, where he went to school in Erickson and Minnesota. He worked at Clear Lake before moving to Churchill at the age of 25 where him and his beloved dog Buster were well known and loved. He lived in Churchill from 1990 to 1996. Cam was hired as a mechanic, then worked for The Town of Churchill as a licensed mechanic and licensed heavy-duty mechanic and equipment operator. There was nothing Cam couldn't fix. Cam was an avid outdoors-man; he loved to hunt and often had his brother Delmar come up to caribou hunting. He moved to Winnipeg, and by 2000 he was the District Sales Manager of Federal Mogul and an outstanding salesman. During that time, he met and married Shawne Hallis. Cam’s professional path in sales progressed to the top national salesman (three years in a row) as the District Sales Manager for Bendix Commercial Vehicle 2014 to 2020 when he retired due to a workplace injury. Family would love for you to share your memories with Cam. He had many unique experiences and met many wonderful people on his travels. A memorial service will take place in Crawford Park later this summer.