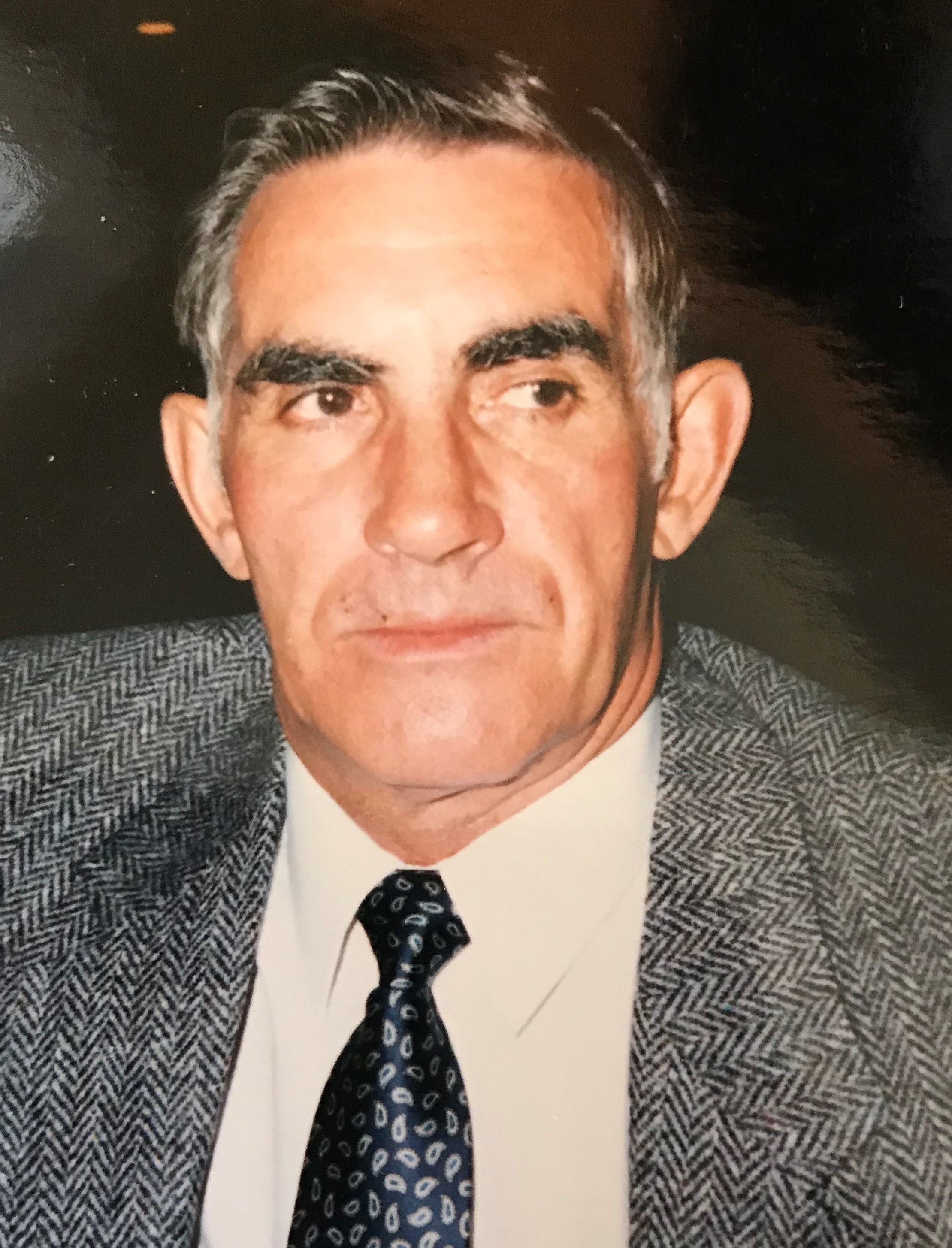 It is with great sadness that we announce the passing of Dennis Ward (Gus) Goodfellow in the early morning of April 16, at Victoria Hospital with his family by his side. Dennis is survived and will be forever missed by his wife of 65 years, Allanna (Donnelly); his children, Dale, Sharon (Glenn) Hooper, Lorne (Debbie) and Darcia (John) Larocque; his grandchildren, Bryan (Ryan) Goodfellow, Christa (Adriane) Larocque, Nick (Sara) Hooper, Steve (Michelle) Hooper, Jenna (Chris) Tino, Taylor Goodfellow and Ashley (Brandon) Larocque; his great grandchildren, Eva, Oliver, Dani, Mia and Max; his sister, Sheila Goodfellow and her family; his brothers- in- law, Fran (Lil) Donnelly, James (Audrey) Donnelly; and many nieces, nephews and friends. Dad was born in Sioux Lookout, Ontario where he met and married our mother on January 5, 1955. The births of their four children quickly followed and in 1972, the family moved to Winnipeg where they settled into city life. Dad worked for CNR for 42 years. After retirement, Dad and Mom spent their winters in Arizona where they made lifelong friendships. Summers were spent with family and friends hosting many parties, beach days and fishing trips at their cottage in Reddit, Ontario. Dad’s greatest joy was his family. He loved family dinners, bbqs at the lake and cherished the daily phone calls from Lorne. He was a real character and he had a great sense of humour always looking to get a rise out of everyone. He held strong opinions on pretty much everything. Over the years, he spent many all-nighters arguing over politics and religion, much to the dismay of his kids who were trying to sleep. Despite his gruff exterior he cared deeply for people and his actions spoke louder than his words. A few years ago, a couple of tourists from Holland missed their train and were stranded in Redditt. When Dad found out, he gave them the keys to his cottage and told them to stay as long as they liked. They were speechless at his generosity, that was Dad. He saw nothing wrong with picking up a hitch hiker, inviting a stranger into his home or adopting a stray dog much to the chagrin of our Mom. He loved all animals, especially his dog Tipper who he often declared was the smartest dog ever. He loved his grand dogs and every phone call from Arizona started with “how’s the dog?”. Over the last few years, even with declining health, Dad tried to keep active. He took great joy in playing cards with a senior’s club at Prendergast School. He was also a regular fixture at Walmart and the Super Store, where he would drive the electric cart up and down the aisles checking out prices and chatting with staff. Many thanks to the staff at Riverside Lion Estates and to the staff who supported Dad from Manitoba Home Care. A special thank you to nurse Virginia who Dad looked forward to seeing each day. Cremation has taken place. A celebration of his life will be held at a later date. Dad, you we will miss you forever. You were unique and special, and we couldn’t have asked for a better father. We love you Dad. May you rest in peace.