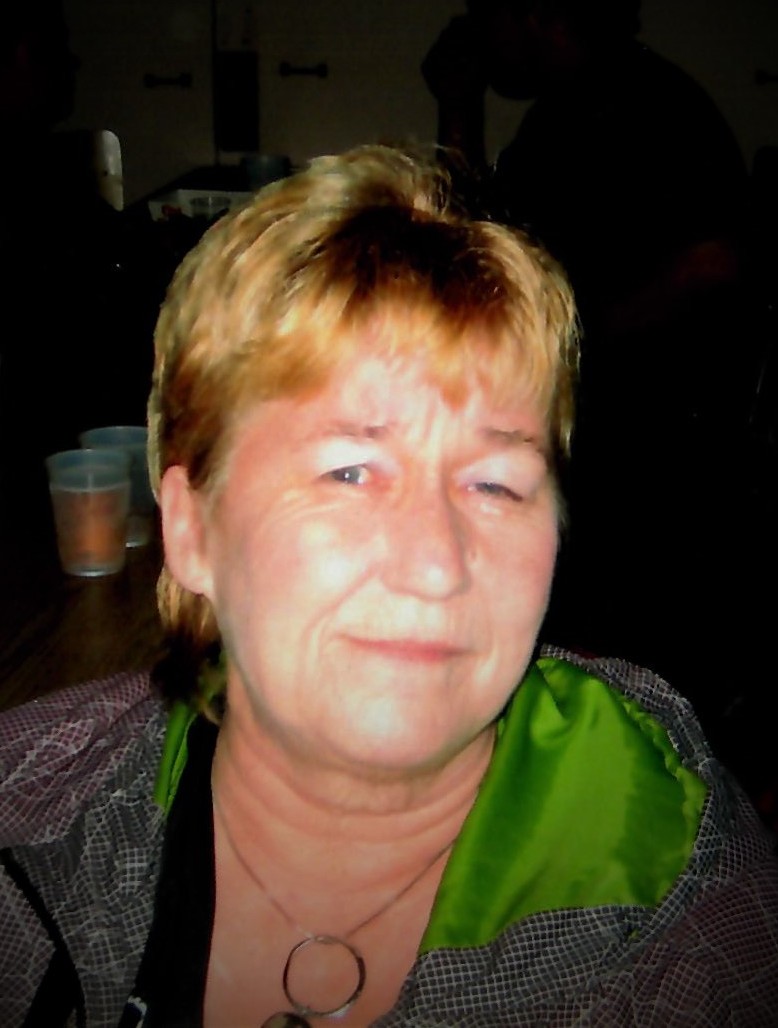 It is with great sadness that we announce the passing of our beloved mother and grandmother Laurie on May 30, 2020 at the age of 68 years at the Seven Oaks Hospital in Winnipeg after a lengthy battle with cancer. Left to cherish Laurie’s memory is her son Jack; daughter Lee Ann (Adam); grandchildren Stephanie, Ocean, Danaya and Taven; brother Tracy Mailey (Connie) and numerous nieces and nephews. Laurie was predeceased by her parents Carol and David Mailey; as well as her sister Sheree Kaminski. Laurie was born on January 28, 1952 in Winnipeg and grew up in the North End. An outgoing and charismatic woman, she could often be found out with her friends dancing or spending an evening playing pool. As a young woman, Laurie studied to be a Health Care Aide at Red River College and spent most of her working life doing what she did best, caring for others. This would be a theme throughout her life. Her enduring kindness and huge heart had no bounds. She would accept anyone of any background under her wing as if they were her own family. Warmly known as “Granny” to many, she served as a maternal figure to many people throughout her life. She accepted Adam’s children as if they were her own grandchildren; to Laurie they were no different. Besides her remarkable kindness, Laurie will be remembered for her fantastic family dinners featuring her legendary gravy. She also enjoyed reading, doing crossword puzzles and watching her Soap Operas. Laurie was fond of going to the casino and would often make a day of it with her daughter Lee Ann, having fun and enjoying a lunch together. The family extends their deepest gratitude to the doctors, nurses and other staff who cared for Laurie at the Seven Oaks Hospital’s 5th floor unit 6. They went above and beyond to make sure she was as comfortable as possible. In accordance with Laurie’s wishes, cremation has taken place and no formal service will be held. She will be deeply missed by all who knew her. God’s Garden By Melissa Shreve God looked around his garden and found an empty place He then looked down upon the Earth and saw your tired face He put his arms around you and lifted you to rest With the help of his angels they flew you to your heavenly place Gods garden must be beautiful, he always takes the best He knew you were suffering, he knew you were in pain He knew that you would never get well on Earth again He saw the road was getting rough and the hills too hard to climb He closed your weary eyelids and whispered “Peace be Thine” It broke our hearts to lose you but you didn’t go alone For part of us went with you the day God called you home.