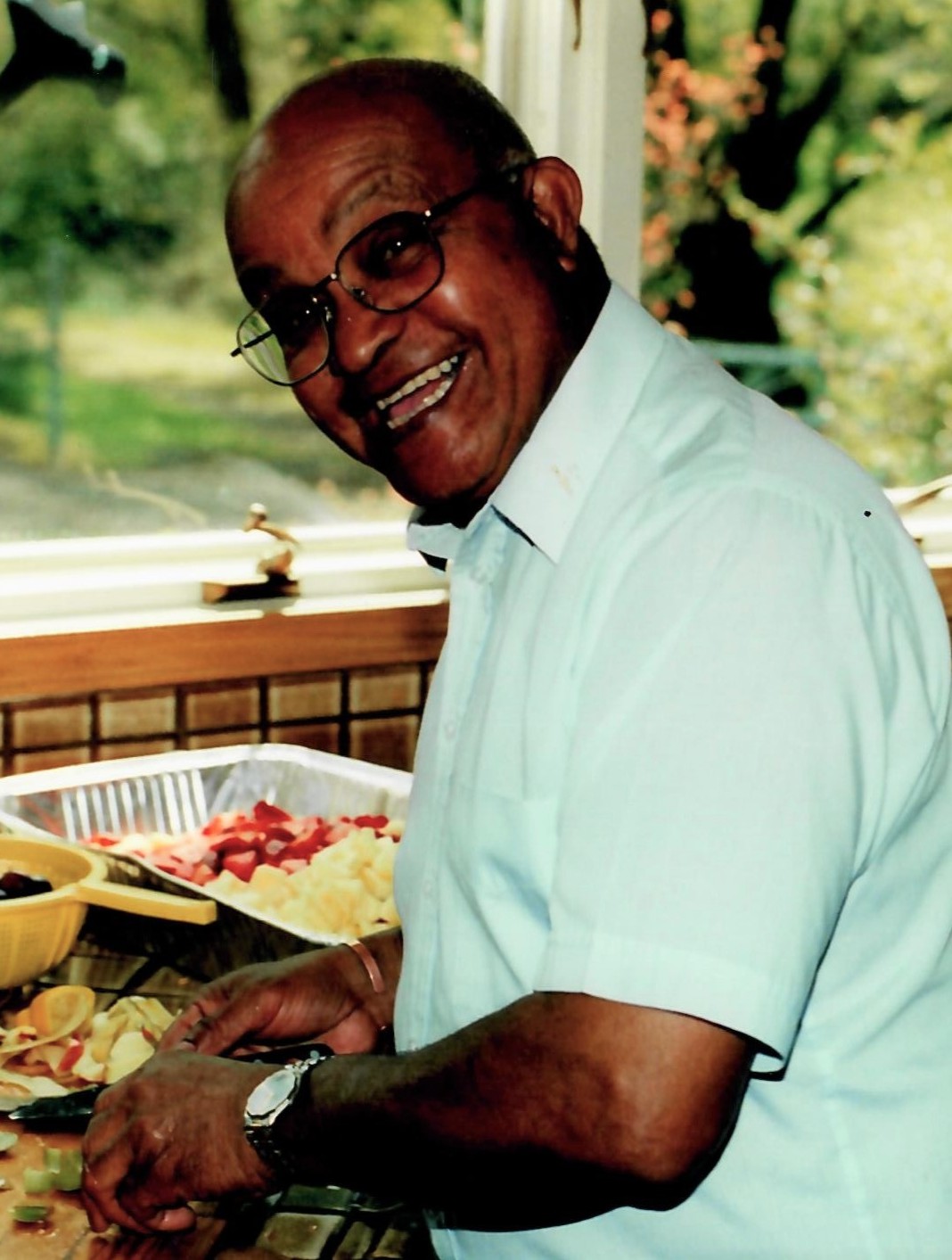 On Friday May 22, 2020 Maurice Gerald Auldwin Francis aka "Pops" or "Gerry", passed away peacefully after a short illness at the age of 85. He is survived by his brother Louis; children Paul (Mel), Teresa (Alan) and Peter; as well as four grandchildren Tristan (Alana) Austin, Sebastian and Chloe whom he loved dearly. Gerry was predeceased by his wife Janet; mother Brunette; and brothers Kenneth and Hugh. Dad also had many relatives in Trinidad, Australia and Canada. Dad was born in Trinidad on January 12, 1935 and was a teacher for several years. Dad embarked on a new adventure in 1956 and emigrated to England. He met the love of his life Janet and they were married for 46 years. He had a successful career in the RAF where he attained the rank of Warrant Officer as an air traffic controller. The family emigrated to Winnipeg in 1980 where Dad had a successful career working in the Canadian Arctic on the DEWLINE and later retired from the Winnipeg office. With a passion for life and a penchant for golf, Pops (Ace) renewed his love of golf in the early 80's. With a quick wit and easy laugh, he enjoyed· many rounds with friends and family at his favorite course, Cottonwood. He continued playing at a high level till age 84. Dad will now be reunited with mum who passed away in 2007. With a scotch in hand celebrate Gerry for being a great husband, a father, grandfather, brother and a friend. Dad, you will be missed. A Celebration of Life will be held at a later date.