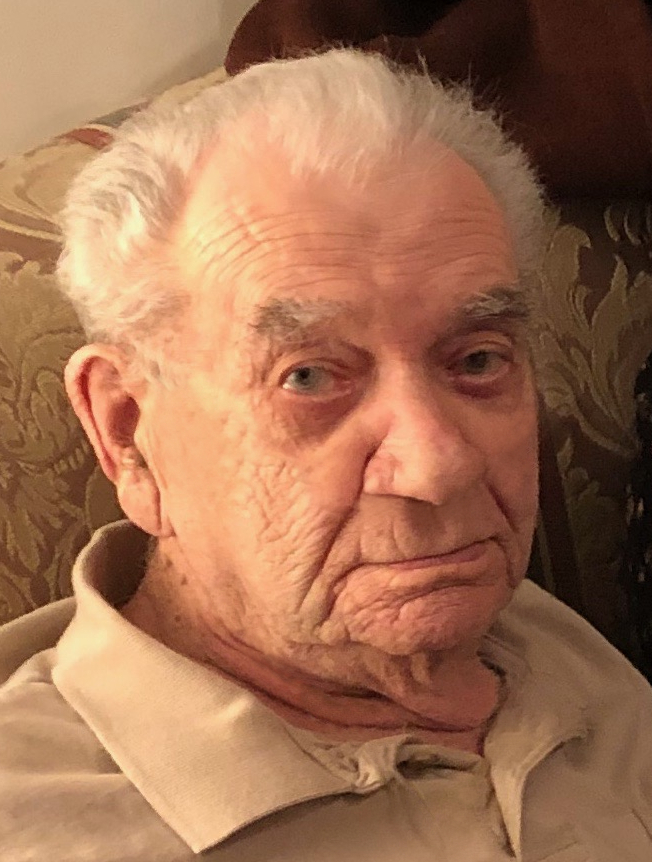 It is with deep sadness that we announce the passing of Raymond Pfeifer of Winnipeg Manitoba on July 25th 2020. Raymond will be lovingly remembered by Maimie, his devoted wife of 61 years; children Janice, Denarae (Curtis), Charlene (Lane) and Barry; grandchildren Nichole, Michelle, Brandon, Ryleigh, Claudia, Kyra, Shayna, Nia, Kiana; and 6 great-grandchildren. He is also survived by his sister Ellen Miller; sisters-in-law Helen Kreamer, Mildred Kreamer and many nieces, nephews and numerous extended families. He was pre-deceased by his mother Lydia Clegg (nee Schinkel) step-father Ted Clegg, father John Pfeifer, sister Adeline Wilson, brother Milton Pfeifer, sister-in-law Olga Pfeifer and great-grandson Jacob McPherson. Raymond was born in La Broquerie Manitoba on April 19, 1932. He spent many summers on the family farm with his grandparents. He graduated from Red River Community College in 1954 and entered into his lifelong career as a plasterer, which he worked at until his retirement well into his late 70’s. Raymond and Maimie were married in 1958 and raised their family in Winnipeg. Throughout the years Ray enjoyed curling and going on “treasure hunts”, he was always so excited when he found something useful to re-use or finding a great bargain. He enjoyed spending time at the Speedway, Assiniboia Downs, tinkering in his garage and creating woodworking projects. He was the original “Google” in our family, if you didn’t know how to fix something, you just had to call Ray, he knew how to fix everything. He was quite the jokester and always had a good joke loaded and ready to go. In his later years he enjoyed going to the Casino with Maimie, out for coffee with friends and spending time with his family. He was a great husband, father, grandfather, great-grandfather, son, brother and uncle. Cremation has taken place and private family gathering was held.