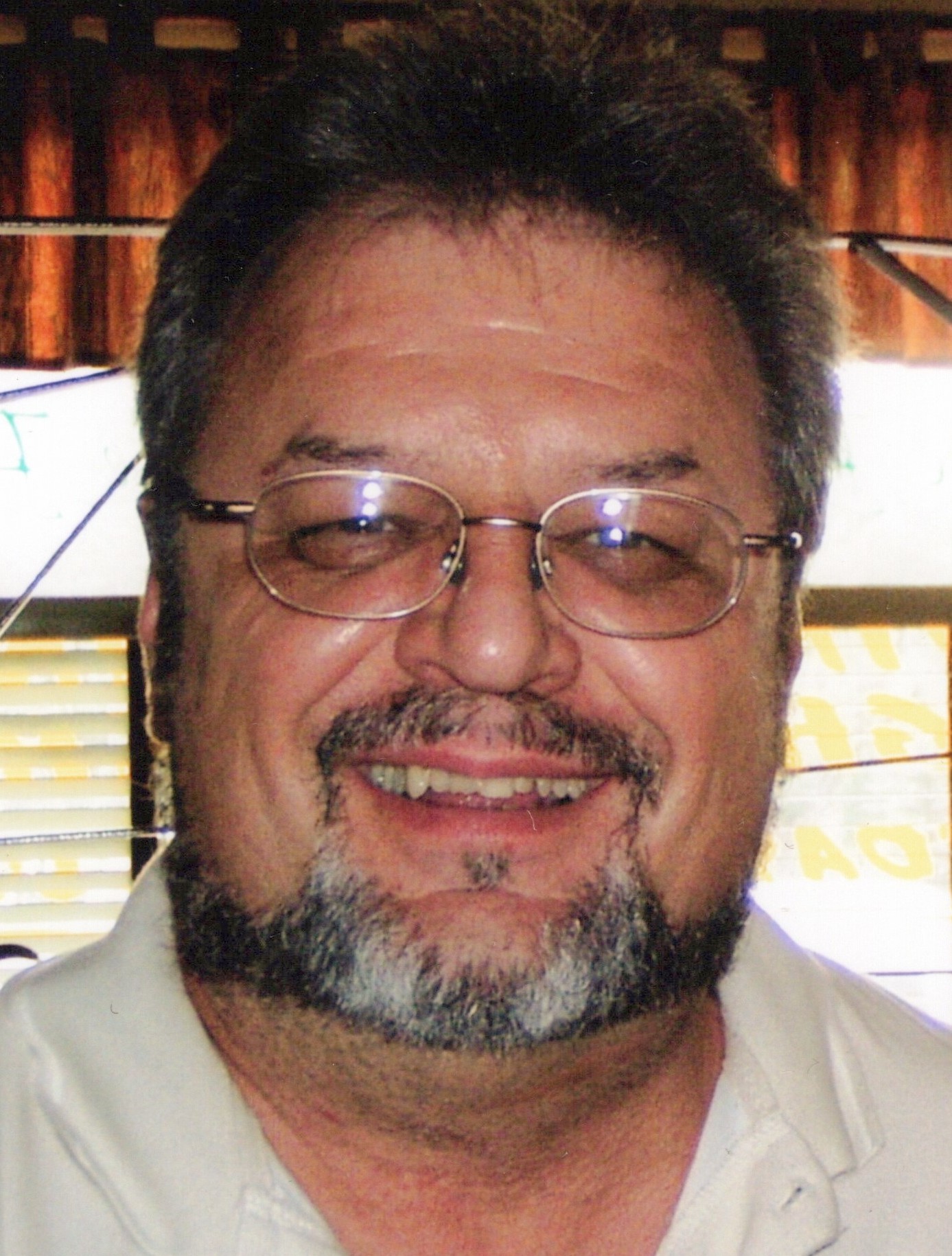 Peacefully, with his family at his side, Chris Szunyog passed away peacefully at the St. Boniface Hospital at the age of 69 years. Left to cherish his memory is his beloved wife of 45 years Marlene; son Logan (Shanna); grandchildren Abby, Andrew and Archer; sisters Inga and Ingrid; brothers Larry (Brenda) and Rudi (Yvette); as well as nieces, nephews, cousins and friends. Chris was born in 1951 in Germany and moved to Canada with his family when he was two years old, finally settling in Winnipeg in 1953. He attended Tech-Voc High School where he met the love of his life, Marlene, in 1967. After graduating high school, he attended Red River College, studying in Design and Drafting. He graduated from Red River and married Marlene in 1974. In 1980 they welcomed their only child Logan, who was high spirited and inherited Chris’ love of building and repairing almost anything. Throughout this time there were many family vacations and trips which were enjoyed by the whole family. Later in life, many of these trips were just Chris and Marlene to more romantic locations. One of Chris’ favourite places was the family cabin. He enjoyed spending time with his grandchildren, working with his son, and perfecting the BBQ. Most evenings he could be found on the deck with a martini in his hand and spending time with his family. Chris’ one lament in life is that he was never able to finish his 1952 Studebaker “Starlight Champion” Coupe Deluxe. He was always tinkering, collecting parts, or finding other enthusiasts to assist him in his search. He was an avid photographer and collector of cameras. With all the joys and sorrows of a life well lived. He had a great sense of humour. He was talented, kind, encouraging and passed those traits onto his son Logan. In accordance with Chris’s wishes, cremation has taken place and a celebration of life will take place at a later date once it is safe to do so. In lieu of flowers, please consider a donation to CancerCare Manitoba in Chris’s memory. We welcome you to add your memories and thoughts to our own through the tribute page, as Chris would appreciate knowing the effect and joy he brought to all our lives.