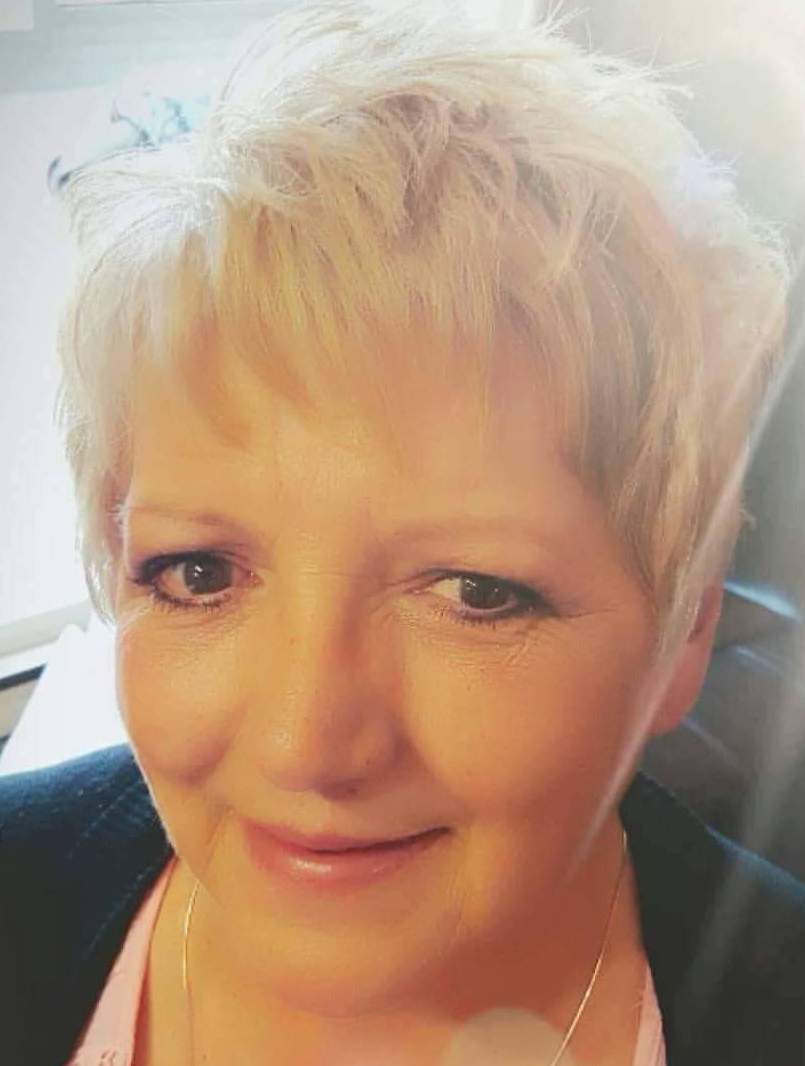 On Friday, January 29th at exactly 9:00pm, while in her only childs loving arms and surrounded by her brothers Reynald and Donald, Diane peacefully slipped away to be reunited with her mother Rita and brother Dean. Mom was the protector and friend to many people over the years. Now she is the angel watching over those she loves including her daughter Sherry Neufeld (Rohan); and her three grandsons Cameron, Colin and Brooklyn. She is also watching over and protecting her three great grandchildren Jeremy, Jayden and Isla. She is survived by her brothers Reynald (Janice) and Donald (Kim); and by her nephews Nicholas, Aaron, Michael and only niece Breanna. There are many people who played a key role in her life including her best friend of almost 50 years Linda and her dear friend Mike Keast. She also leaves behind her fur babies Cocoa and Tuesday (baby). The family will be having an intimate ceremony in the summer to lay her to rest in St. Lazare, Manitoba where her mother is buried. Mommy, you put up a good fight...but now it's time for you to rest.