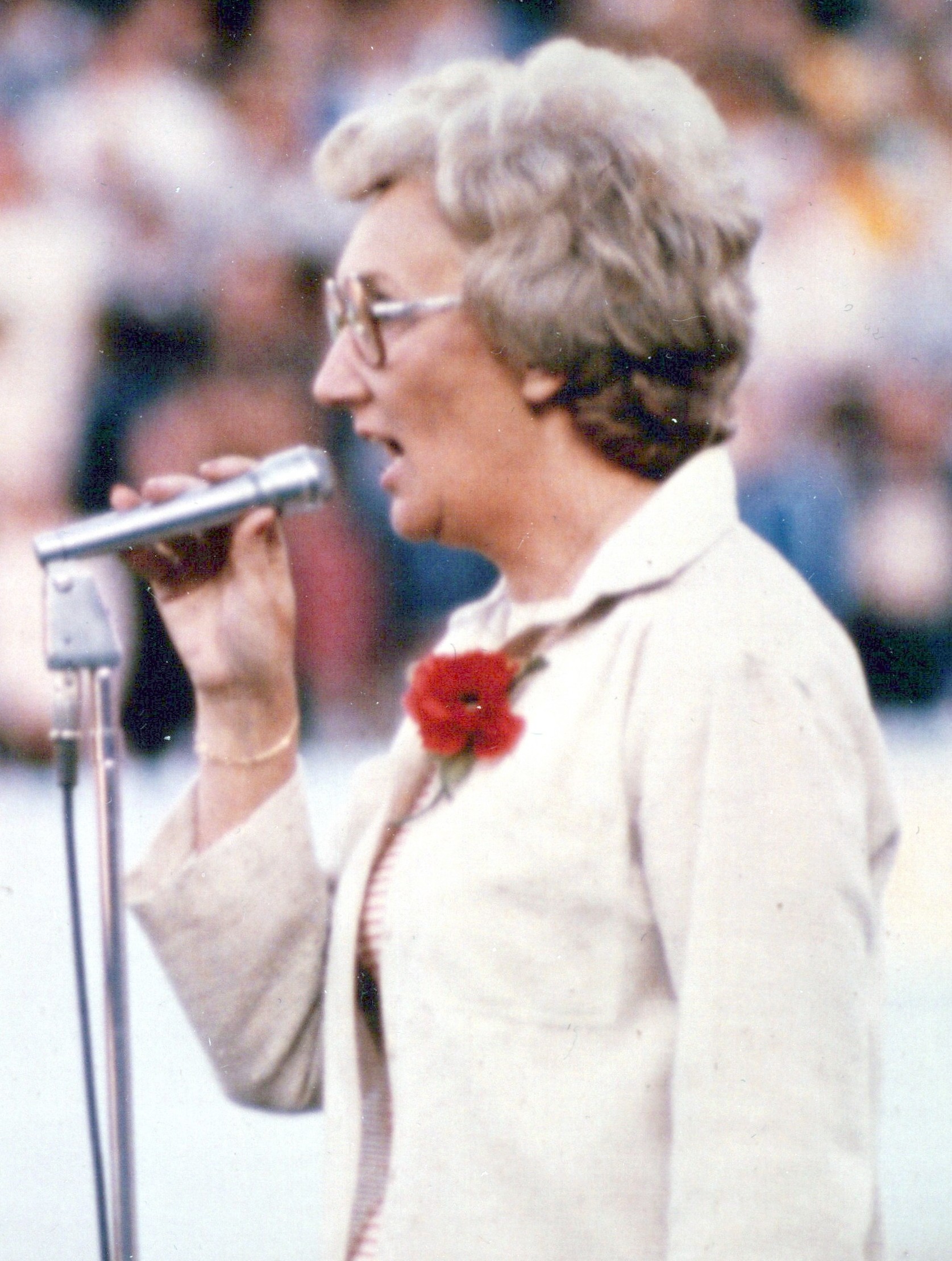 Peacefully on February 28, 2021, Violet passed away at the Oakview Place personal care home. Vi is remembered by children Linda Clift (Rick) and Randy Clift (Brenda) and their families. She also leaves her brother Joseph Fry (Catherine). Vi was predeceased by her parents Joe and Elizabeth Fry, husbands Frank Clift (1968) and James Comack (1993); and sister Helen Waterhouse. Music has always been a huge part of Vi's life. For many years she was a member of the Knox United Church choir. In the early 70s after the passing of Frank, Vi went to work at the International Inn in the sales department. Her love of singing continued and she became involved with the Hollow Mug Dinner Theatre. She performed in several shows including South Pacific, Wizard of Oz, My Fair Lady and Sound of Music. No one could sing Climb Every Mountain like Vi. Her proudest moments were having the opportunity to sing O Canada for both the Winnipeg Blue Bombers and the original Winnipeg Jets at the old arena. In her retirement years she continued to sing as a member of the Winnipeg Seniors Choral Society and in several senior homes throughout the city. This past year had been very difficult for Vi, with not being able to see her family for months on end. Thank you to Esbe and Barb for the wonderful care over the last two years, as well as the staff on 2 North at Oakview Personal Care Home. In accordance with her wishes, a private service will take place at a later date. In lieu of flowers donations may be made to a charity of your choice.