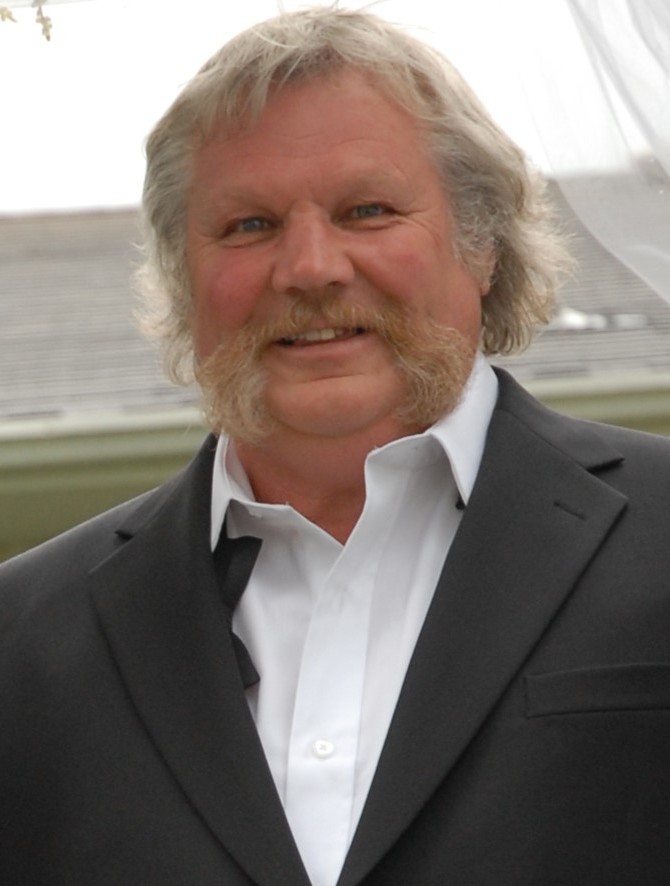 It is with great sadness that we announce after a brief illness, Ron passed away at the age of 74 years at home on June 6th, 2021. Left to cherish Ron’s memory is his beloved wife of 48 years, Bev; son Curtis (Rhiannon); daughters Crystal Soares (Mike) and Cindy Broesky (Dale); and grandchildren Madeline, Kaitlyn, Rui, Shaun, Austin and Chase. Also mourning Ron’s passing are his sisters-in-law Margaret, Val Saczuk and Patti Wandowich; brother-in-law Trevor Lum (Lorraine); nieces Sherree (Arthur), Katie (Steven), Kallie, Taylor, Teila, Tawsha, Kiana, Teah, and Iliah; nephews Edward and Adrian; great nieces Elizabeth, Scarlett, Emily, Aceia and Alessi; and great-nephew Maxwell; as well as numerous cousins and close friends. Ron was predeceased by his parents John and Mary as well as his brother Edward. A true animal lover, Ronnie’s absence will be felt deeply by his two treasured companions, his dogs Milo and Marley. Ronnie will surely have plenty of departed family animals waiting for his arrival, including countless farm animals from cows to ducks and chickens to rabbits. Rocky, the infamous guard rooster, will surely be waiting to challenge him, only to have Ron put him in his place, as is tradition. He will also be reunited with Momma cat, Peaches the bird, and dogs Rusty, Wrinkles, Buck, and Princess. Ron was born on December 22nd, 1946 in Winnipeg, MB. His parents had a farm on Wenzel Ave in Transcona and later when his father passed he moved with his Mother and Brother to Flora Ave where he grew up in the North End. He met the love of his life, Bev, in his mid-twenties and they got married in 1973. They loved to travel together to Mexico, Hawaii, and Las Vegas. Later in life, they enjoyed vacationing in Florida every year for the next 41 years. Years later Ron and Bev started a family with three children, Curtis, Crystal, and Cindy. Later in life he was blessed with six grandchildren, Madeline, Kaitlyn, Rui, Shaun, Austin and Chase. In his younger days he owned two Gulf stations and then in the late 70s he opened his own car lot on Portage Ave. He continued to enjoy running his own car business in East St Paul, MB. Ron had a passion for fixing all types of vehicles and had a keen interest in restoring classic cars and loved attending car shows. He enjoyed going to garage sales to collect and trade antiques at swap meets with his wife Bev. He also enjoyed spending time in his yard with his dogs and a variety of farm animals throughout the years. Ron and Bev loved their winters in Florida going to yard sales and flea markets and made many good friends along the way. His real passion was restoring Chevy half tons and rescuing animals. He enjoyed listening to oldies music, especially Johnny Cash. He was loved by many including neighbours, friends, and fellow car enthusiasts. The family would like to thank all the excellent staff from Palliative Care (WRHA) and close friends Julie and Colleen. There will be no service due to the current restrictions. If friends desire, donations can be made to Darcy's ARC Animal Shelter to honour Ron's love for animals.