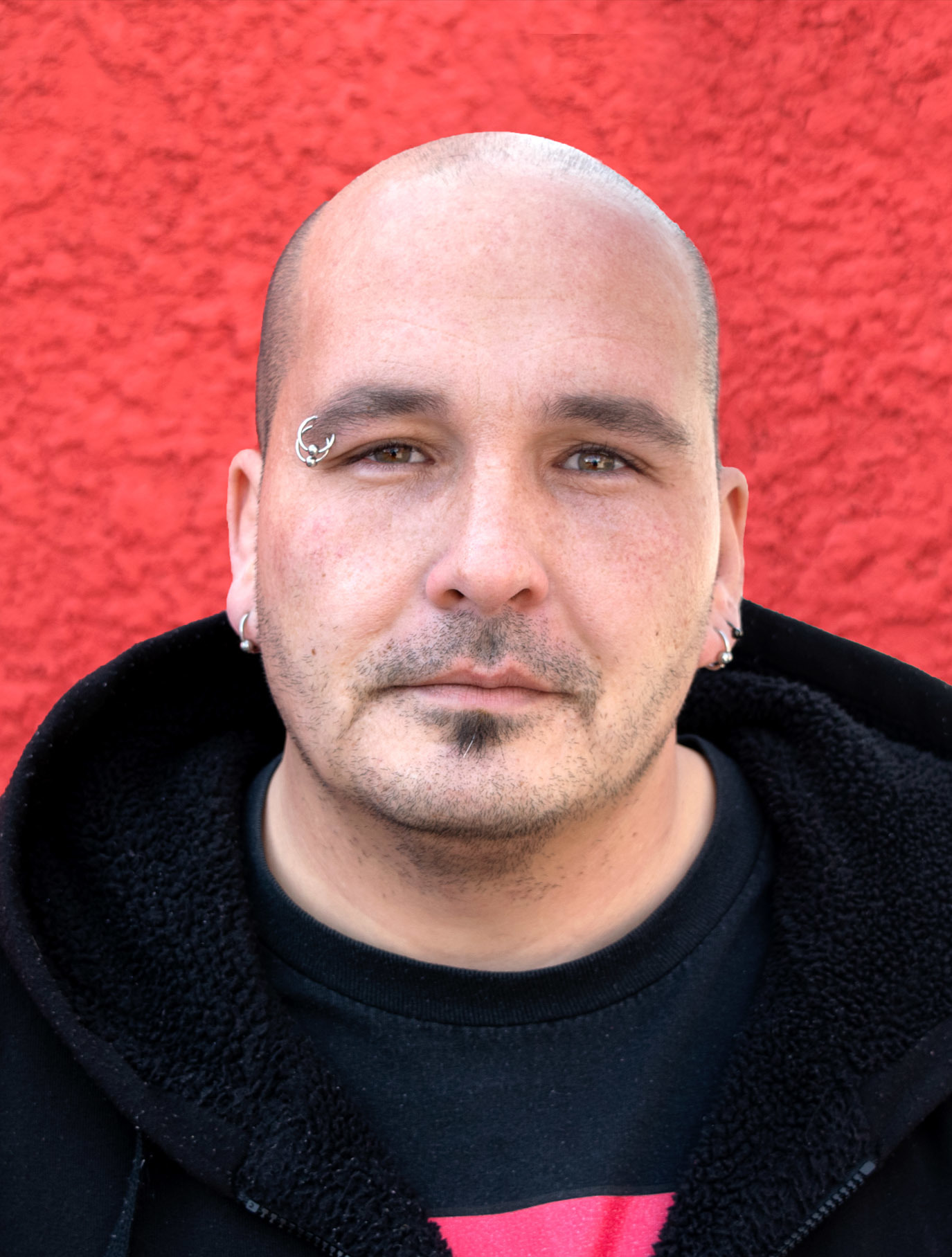 The family is heartbroken to announce the sudden passing of our dad, brother and husband, Joseph Paul Horace Frobisher on June 4,2021. Paul will be forever remembered by his wife Lori; children Addison, Nathaniel, Ashlin, Bryanna, Ryan, and Alixandria. Sharing in their loss is his brother Doug (Karen) and sister Darlene (Rick); sisters-in-law Carly (George), Alia (Roman), Cavette, Lynn, and brother-in-law Bleys (Laura); mother-in-law Nancy and father-in-law James. He will be remembered by his nephews Brian (Stacey), Jared, Issak, Zachary and Noah; as well as numerous young nieces and nephews. Paul was predeceased by his parents Martha and Horace; sister Shirley-Anne; mentor/friend Betson Prince. Paul was born February 3, 1982 in Winnipeg and spent most of his childhood in Elma, Manitoba. He was most at peace traipsing through the bush near Elma or sitting by the Whitemouth River, enjoying a smoke. He was kind to all, loving, and with an impish grin, playful. He was the family jokester, wrestler, provider, and supporter; and a huge advocate for left-handed people’s rights. Paul spent many years working at Little Red Spirit Aboriginal Head Start, where Betson took him under his wing and taught him a lot about life and the Indigenous culture. Paul was a child at heart, a trait that many children recognized and responded to; he was always full of jokes, and much to the children’s delight, always down for silly shenanigans. Paul was never happier than when surrounded by laughing children. His ability to connect with children was remarkable and he left a lasting impression on the little ones and their families. Paul has been cremated, as per his request; when COVID restrictions are lifted, his family will hold a celebration of life in a place where he felt most at home.