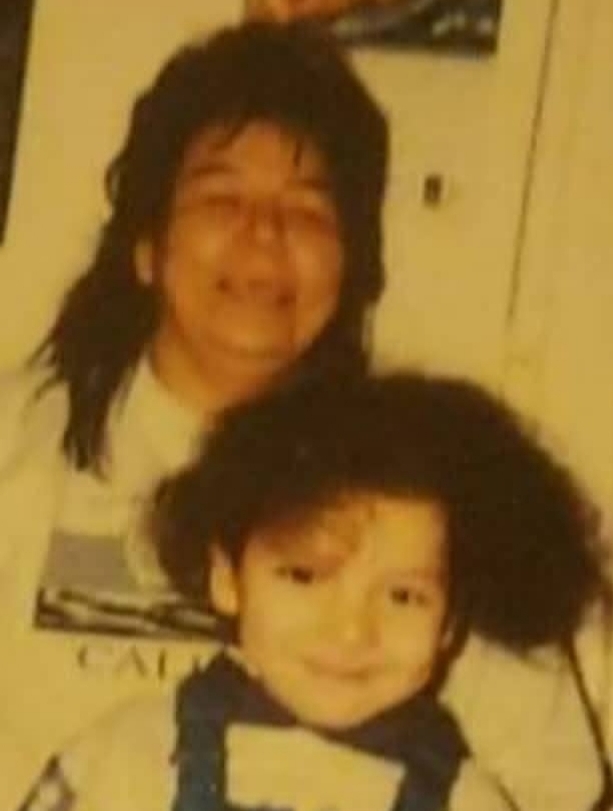 It is with heavy hearts that we announce that on July 11, 2021 Shirley Guimond passed away at the Health Sciences Centre in Winnipeg at the age of 66 years. Left to cherish her memory is her son Martin (Angel); daughter Sheila; grandchildren Madison and Kenny; brothers Louis, Albert, John and Ron; and sisters Kathy and Diane. Shirley was predeceased in life by her parents Jovette and Solomon; son Kenny; and daughter Monique. She also leaves behind her beloved furbabies, cats Toots, Kitty, Yoshi, Theo and Handsome. After completing her accreditation at Red River College, Shirley worked as a Red Seal Chef at many restaurants throughout Winnipeg including Kelekis, The Chocolate Shop, Freshwater Fish, and Liberty Bar and Grill. When she wasn’t working or taking care of her family, Shirley could often be found volunteering at one of the many organizations she supported including The Dream Factory, Coats for Kids, the West End Pregnancy and Adolescent Centre and numerous United Way organizations. In accordance with Shirley’s wishes, cremation has taken place and no formal service will be held at this time.