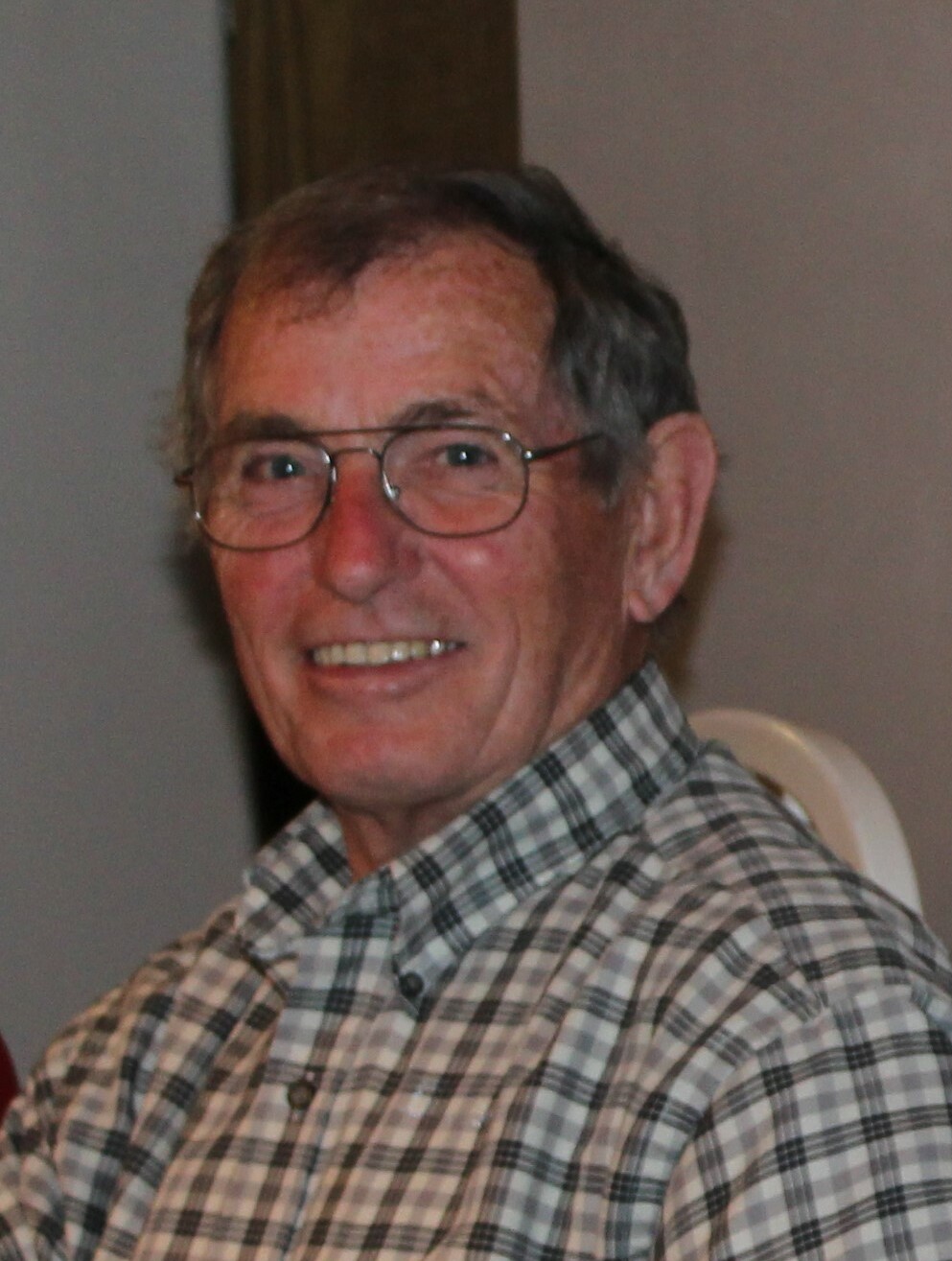 An adoring and adored husband, father, poppy and great poppy. Family always came first and foremost with Murray. Murray is loved dearly by his wife Margaret and children Christopher, Cathy and Tammy (Craig) and daughter-in-law Lisa. Poppy was #1 in the eyes of his grandchildren, Christopher Jonas (Ally and their children Miliana and Bianca), Brody, Coral, Sahara, Maya, Courtney and Caitlin. Murray along with Margaret and children spent many summers at Blue Lake in Ontario with his siblings; Clayton (Bev), Judy (David), Jimmy, Lee (Julie), Keith (Rachel) and once with his sister from Armstrong, Sandra (Richard) along with hoards of nieces and nephews frolicking between the campsites. Those nieces and nephews compared who was having what for supper and where they could mooch the best meal, however when the smores or marshmallows came out, Murray was quick to step back from the gooey mess. Murray was predeceased by his mother Burnese in 2020 and brother Jimmy 2000. Murray will be missed by his sister-in-law Susan, brother-in-law Bob (Eileen and children), sister-in-law Lee (Peter), and cousin-in-law Christine from Ontario. Lee and Peter generously hosted Murray and Margaret on their 3 trips to Australia. He will be missed by his friends from International HOPE Canada, where he served on the board for many years. Murray was creative and shared his creativity through many projects including building birdhouses and carving tree spirits, many of which he gifted to friends and family who will continue to marvel and enjoy them for years to come. Murray and his daughter Tammy spent many years restoring a historic 1908 travelling carousel horse, which was enhanced artistically by his niece Alexa and has adorned our living room since 1993. Murray was fortunate to be cared for by the wonderful nurses and doctors at Cancer Care and later at home by the Palliative care team and his loving wife Margaret. As per Murray’s request, cremation has taken place. Please no flowers. If you feel you must, plant a tree in Murray’s memory. Murray would prefer a donation in his honour to the: Cancer Care Manitoba Foundation 675 McDermot Avenue, Room ON1160, Winnipeg, Manitoba R3E 0V9 www.cancercarefdn.mb.ca A heart of gold has stopped beating, two hands that were always willing to help are now at rest. Even though his love is now invisible, it doesn’t mean it will follow us any less. Murray will forever be in our hearts and memories!