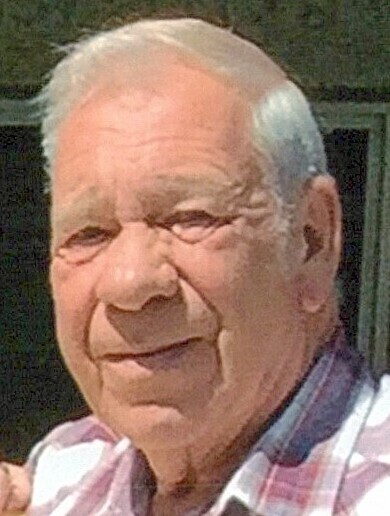 After a lengthy illness, Bryan Newton passed away at the age of 81 years at the Heritage Lodge in Winnipeg, Manitoba. Bryan is survived by his best friend and long-time companion Janet James, along with her son Tom James (Ewa), and her granddaughter Evva. Also cherishing Bryans memory are his sisters Arden Palmer (Bob), Glenna Palmer and Patti Wallace (Pat) and their families as well as numerous nieces, nephews, cousins and friends. Bryan is also survived by two daughters, Kristall and Robin. Bryan was predeceased in life by his parents Victor and Vivian; sister Sharon Hughson; and brother-in-law Jack Palmer. Bryan was born in New Lisbeard, Ontario in 1940 and grew up in Northern Ontario. As a young man, Bryan enlisted in the Canadian Army where he served for three years. In the 1970s, Bryan began working as an EMT with the Winnipeg Ambulance Service. During his paramedic career, Bryan was involved in a life altering workplace accident. In the following years, he worked in security before retiring early so that he could realize his dream of a country life. Living in Southeast Manitoba, Bryan tried his hand at various forms of animal husbandry but he especially loved his horses and dogs. In accordance with Bryan’s wishes, cremation has taken place and a private family celebration of life will take place at a later date. In lieu of flowers, please consider a donation in Bryan’s memory to an animal shelter of your choice.