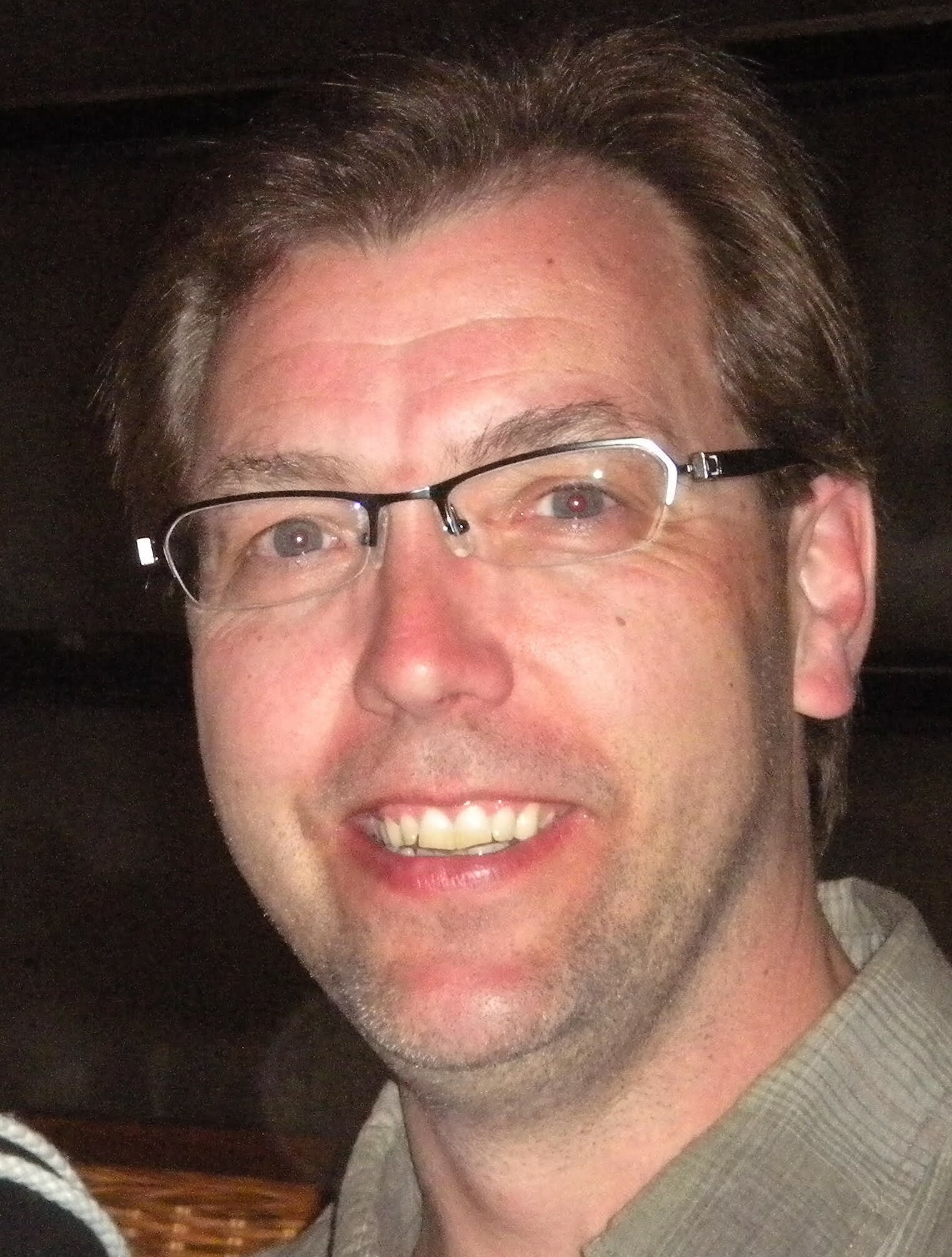 It is all too soon that we said goodbye to our brother, friend and uncle - Trevor Smith - on November 14, 2021 at the age of 55. Trevor was born in Winnipeg as part of a “2 for 1” deal to his parents Bob and Kae Smith on September 12, 1966. He was predeceased by his parents Bob and Kathleen (nee Barnett) and recently by his favourite Auntie Jackie and Big Brother Jim. Trevor leaves to mourn his sister-in-law Kathie, brother Blake (Aline), sister Cathy (Gordon) and twin brother Terence (Heather). His nieces and nephews will miss his sarcastic wit and goofy antics. Trevor was visibly shaken when some of the crew showed up with signs in the parking lot of the hospital to show their support for their Uncle. It meant a lot. Trevor grew up in Winnipeg and spent summers with his family camping and exploring Birds Hill Park. He graduated from Kildonan East Collegiate in 1984 and went on to study at the University of Winnipeg. He built a home in Winnipeg, travelled the world and attended more concerts than some Roadies. Until about a week before his death, he could still tell you which band he saw on which date…all the way back to the 80s! As the 6th child in the big crazy family, he had the gift of gab to keep up with the Smiths. His conversation skills and attention to detail helped him to build many relationships. Over the years he had many coworkers that he trained or worked side by side with through his 30 years of dedicated service with FedEx. He was proud of his work and it showed in the many awards displayed in his home. Through the past few weeks, many friends, cousins, co-workers, and customers reached out to him directly to check in. Please know how much he truly appreciated that. You know that you have made an impact when your customers reach out to make sure that you are ok because they haven’t seen you in a while. It meant a lot to him. In addition to work, Trevor’s other passion was for music. To say that he was a music aficionado would be an understatement. His collection of music was vast and easily the best catalogued in the city. The Dewey Decimal system has nothing on Trevor’s cataloging and organization skills! Trevor and the family are grateful for the Doctors, Nurses and support staff at St. Boniface Hospital on 7A West. He said that we would give them a 5-star Yelp review. We simply say – thank you. Trevor’s cancer came swiftly and took him even faster. He has spent the last 3 weeks in the hospital, lovingly surrounded by his family who never left his side. We laughed, we cried – it was time well spent. I'll tell them what the smile on my face meant My heart going boom boom boom "Hey" I said "You can keep my things, They've come to take me home." Peter Gabriel A Celebration of Life will be held Sunday, November 28, 2:00 pm at Transcona Golf Course, 2120 Dugald Road. Proof of vaccination will be required to attend. We lost 2 brothers in the last 5 months to cancer - way too soon! Please consider a donation to Cancer Care Manitoba in Trevor’s name.