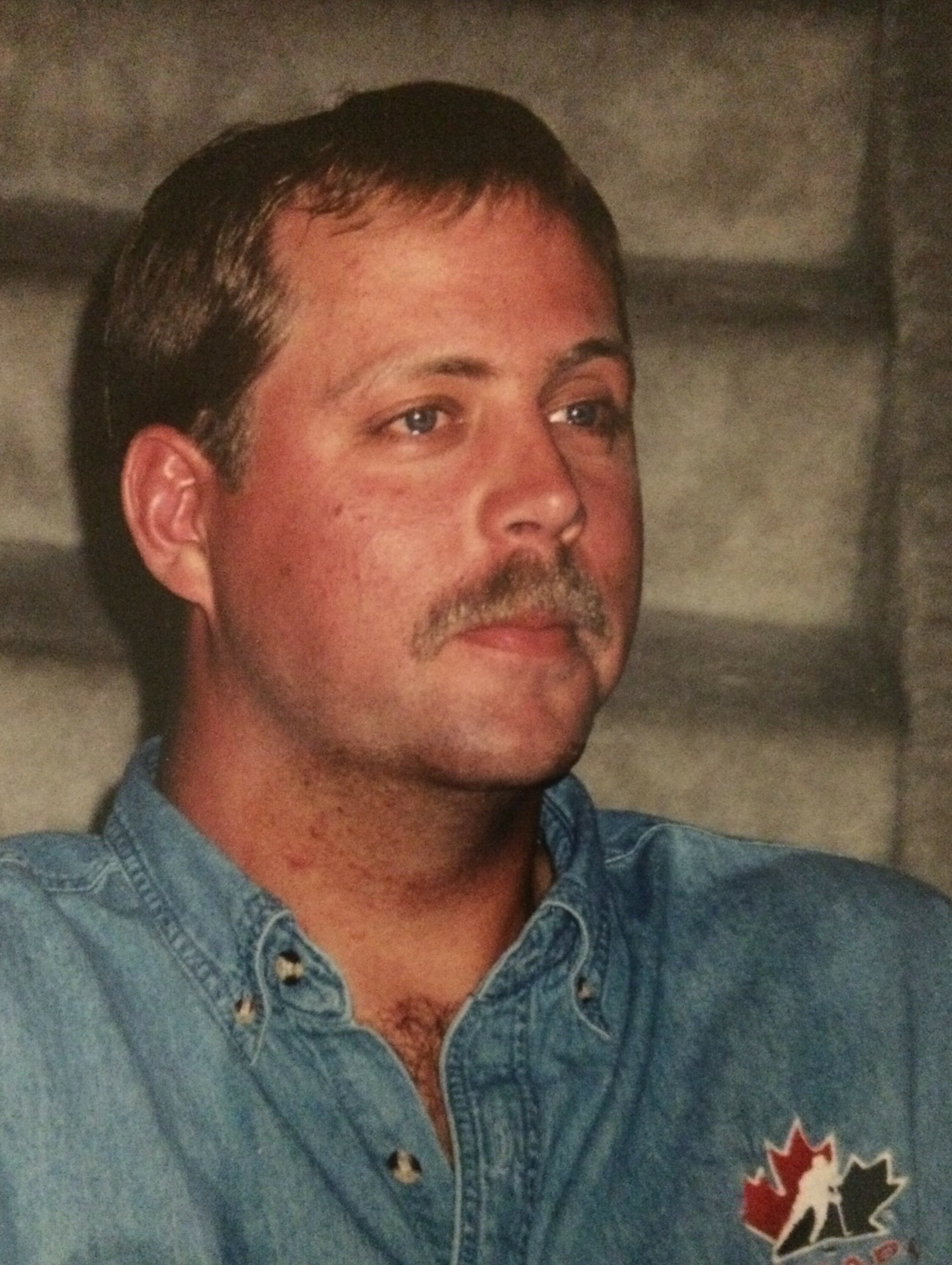 “A life is not important except in the impact it has on other lives” – Jackie Robinson To his closest friend he was known by the way he loved living, loved them and showed it, a “life of the party” as one called him. First to come last to leave recalled another. There were even times at a party when the prankster in him would sneak off, and turn back the wall clock, so no one would leave early, as he ultimately did when there was no turning back the clock. It is with deep sadness that the family announces the unexpected passing of Robert Jeffery Jones on November 9, 2021. Rob was 53. Robert is survived by his son Cameron; mother June; father Ronald; brother Sean (Melanie); sister Michelle; nephew Avery; Uncle Fred and Auntie Gail; and many cousins. He was predeceased by his grandparents Fred and Edna Jones, Myrtle Macleod, Ross Macleod and by his Uncle Jamie Macleod. “Jonesy”, as he was known to many, attended school at Angus McKay, John Henderson Jr. High and River East Collegiate. In 1991, Rob graduated from the University of Manitoba, with a Bachelor of Commerce (Honours) degree. For the last number of years, Rob was employed at Culligan Water and often spoke of how proud he was to work there. Rob was extremely proud of Cameron – the outstanding young man he has become! From the time Cam was born, Rob and Cam shared the same passions – hockey, football, golf and fishing. From an early age hockey was his passion. From the early Bronx Park Bruin days and ending with the awesome North Kildonan Cobras days where Rob made wonderful life-long friendships, including David Strick, Paul Krueger, Kevin (Fridge) Dzendzara, Bob Sendrowski, Glen Van Alstyne and the late Robert Donaldson. There was also making a difference – he coached minor hockey in the River East area – teams too many to mention. Rob was presented with Coach of the Year award in 2009-2010 by the River East Minor Hockey Association. The plaque on the award read “Thanks Coach Rob – In appreciation of your leadership for teaching, inspiring, encouraging and challenging us. This season was amazing as a result of your dedication, passion and patience.” But he didn’t just inspire little kids on teams. He also inspired his son Cam’s friends who remember how Rob made things fun, made them laugh, and took a special interest in their activities – especially school. Above all, Cam’s pal recalled, “my favorite memory of Rob is the impact he had on so many people, myself included”. He loved sports of all kinds, including the Winnipeg Jets, Winnipeg Blue Bombers, and the Minnesota Vikings; the annual fishing trip to Lake of the Woods with his Dad, Cameron, Sean, Avery and Gordon Lowry; the annual Drunk as a Skunk Golf Tournament with his ‘you know who you are’ friends; game nights at Fridges, and the annual Boxing Day event at the Stricks. A celebration of life will be held at a later date. Rest in Peace Rob