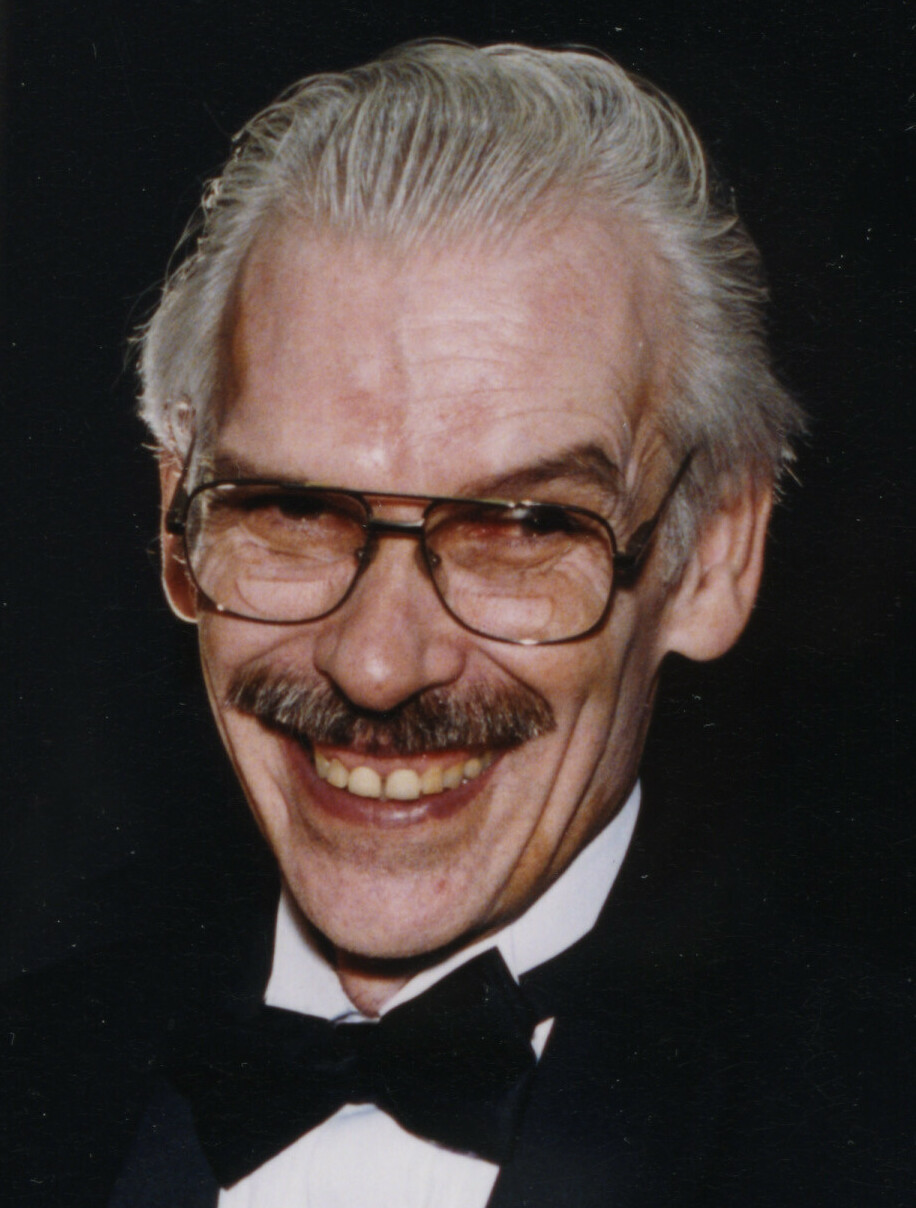 Peacefully, on February 5, 2022, with his family by his side, John Derek Karr passed away at the Middlechurch Nursing Home at the age of 79. He will be lovingly remembered by his wife, Stephanie; his daughter Victoria (Neil); grandson Josh; step grandsons Sean, and Scott (Aryn) and numerous close family and friends. He was predeceased by his parents Demetro and Mary; his brother Walter; and his sister Jean. John was born on October 29, 1942, in Cowan, Manitoba. His early childhood was spent on the farm, and he moved to Winnipeg, shortly after his father’s death and his mother’s remarriage. He lost his stepfather two and a half years later. While attending high school, he worked part time as a bus boy at The Fort Garry Hotel, a telegram delivery boy, and a pin setter at a bowling alley. He was diagnosed with MS in 1965 and got married that year to Stephanie (Stella). They had a daughter, Victoria in 1966 and he started working at Moore’s Business Forms, where he spent his entire working career. He loved his job and was almost never absent. John was a truly happy man. Any time you met him, you were greeted with the biggest smile, and he had a wonderful sense of humour. He had a variety of interests, including bowling (he was on three leagues), watching football (he was a Bomber fan from the beginning), watching hockey (Jets was his team). He loved reading westerns and spy novels, had a keen interest in astronomy and kept up with anything that was happening in space. Animals were also a love of his and he read about them all and knew so many facts about them. He was especially interested in reptiles and taught his family to appreciate snakes, lizards, and spiders. He was a fourth degree Knights of Columbus member and an “unlicensed lawyer” when it came to sticking up for the rights of the family dog. His family was his love, and he was over the moon when his grandson, Josh was born. They were very close and spent much time together even though his health was starting to deteriorate. He never complained about his illness and never asked “why me?” He always said, “why not me?” When he finally had to go to a nursing home, he quickly became one of the favorites. He joked with the aides and nurses, was sometimes stubborn but never a problem. He will be missed, and he left the world a better place simply by being in it. Cremation has taken place and a memorial will be held this summer. The family wishes to thank the Middlechurch Nursing Home for the wonderful care they gave John during his time there and especially towards the end of his journey. In lieu of flowers, donations can be made to either The Humane Society or the MS Society of Manitoba. Vichnaya Pamyat