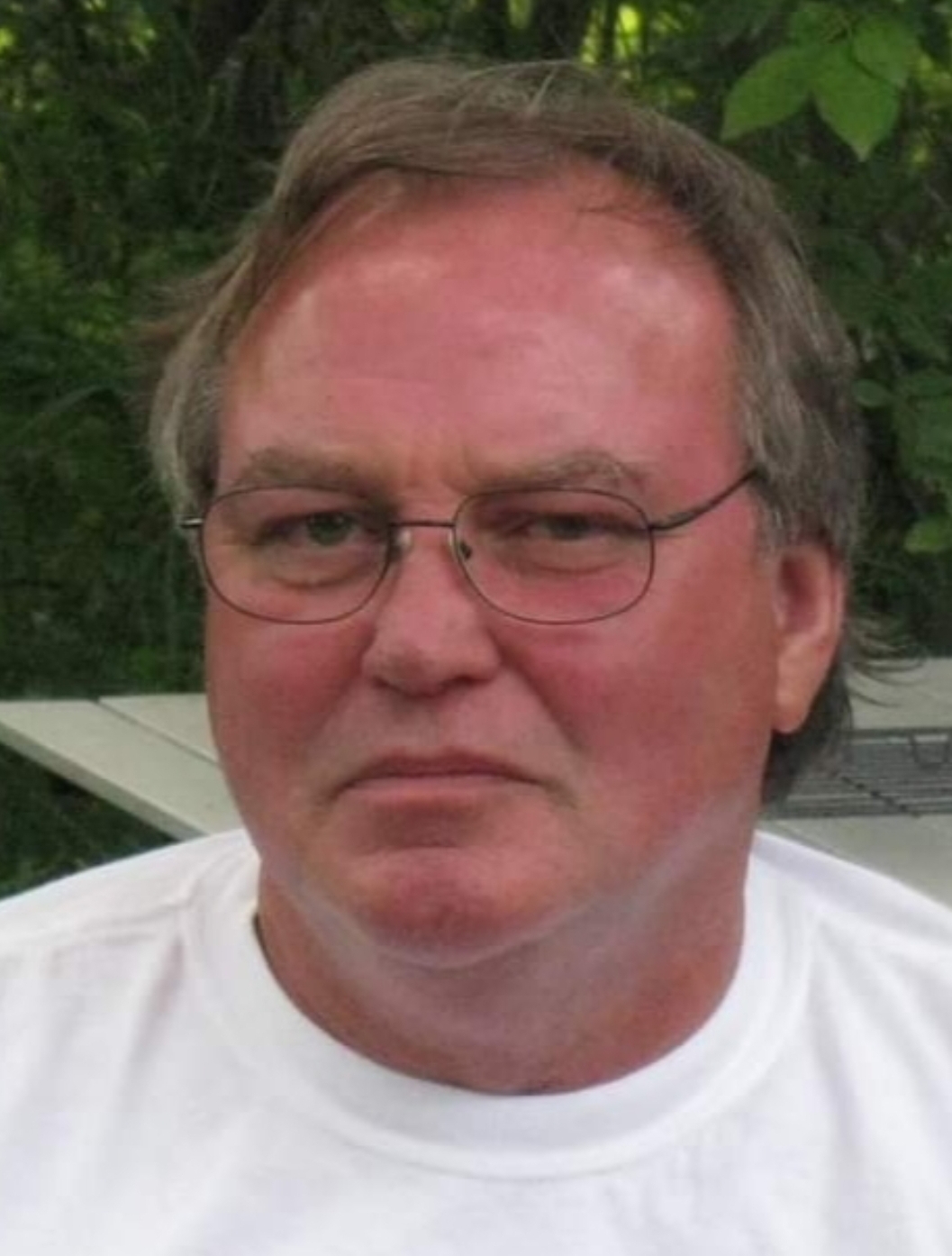 Roger Gene Evans of Winnipeg, Manitoba, passed unexpectedly at Concordia Hospital on January 6, 2022, after a fatal heart attack at the age of 71. We are devastated by the loss of our friend and completely unprepared. Roger was born in Brandon, Manitoba, on February 10, 1950, to Peter "Sonny" William and Dorothy "Dot" Bernadette Evans (nee Houck). Roger is survived by his brother Danny, his sister Cindy, and his daughter Regan. Roger attended Assiniboine Community College and Brandon University, where he took classes in gas/ark welding, psychology, math, and physics. He was employed as an electrician for different companies over the years. He freelanced in television, theatre, stage, and film. Roger loved working behind the scenes at numerous concerts, festivals, sporting events, and movies made in Manitoba. He also worked as a DJ/music man and did renovations (including electrical, carpentry, plumbing, painting, taping, and drywall). Roger had a heart of gold and was a good friend to many. He could entertain people for hours with good stories and jokes. His presence is sorely missed and his loss is deeply felt. In lieu of a traditional funeral, we will be honoring our friend at our 3rd Annual Hillbilly Fall Supper in Winnipeg Beach. *clink glasses* Cheers, Roger. Rest in peace.