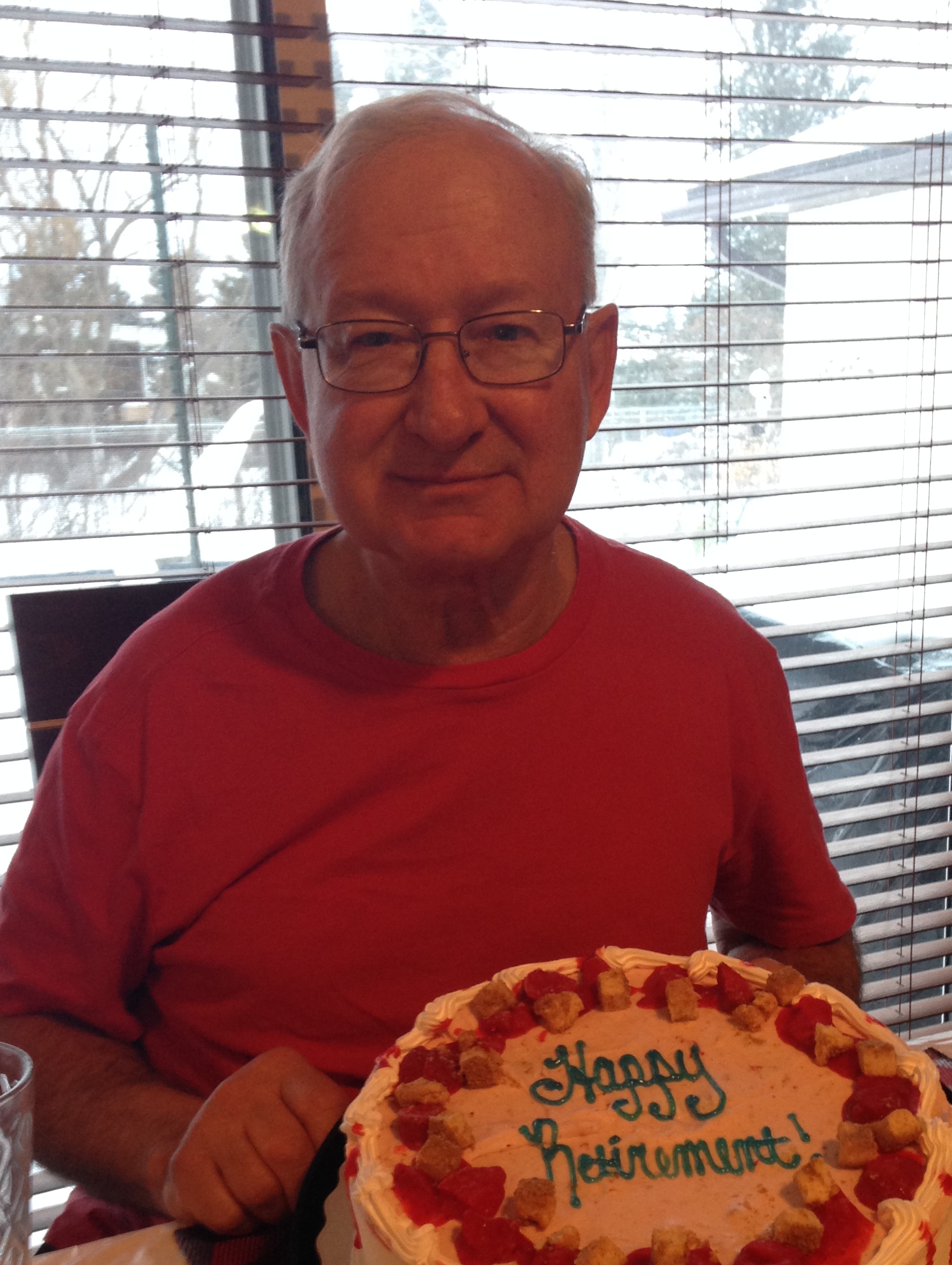 How heartbreaking it is to announce the passing of our wonderful brother, uncle, and great uncle Lawrence Steven Michalchuk. Lawrence passed peacefully in his sleep the morning of March 11, 2022. Lawrence was 71 years of age. He is survived by his brother Philip Michalchuk (Betty-Anne); sister Virginia Malanchuk; niece Carrie Malanchuk (Kyle Bruchanski); nephew Adam Malanchuk (Alexandra); and great niece Huxley Malanchuk. Lawrence was raised in the north end of Winnipeg with its potpourri of ethnic cultures. He benefited greatly from the varieties of people throughout his neighborhood, which contributed to a big part of his development. The neighborhood was full of children so he enjoyed a fun childhood, often playing outdoors until dark. It was because of these experiences in his formative years that made forming relationships easy for him. After high school, Lawrence attended Red River Community College, studying in Electrical Technology. Upon graduation, at 21 years of age, Lawrence was hired by the Interprovincial Pipeline Ltd out of Glenboro, Manitoba. Ovetime, IPL almalgamated with Embridge Inc., Lawrence took on management positions throughout his tenure and made moves from Glenboro to Virden to Altona. He had a very successful 44 year career with the company, and made some wonderful friendships. Indeed, Lawrence became a mentor to many of his colleagues. As a young boy Lawrence loved to fidget with small airplane kits, glueing them together, applying decals and hanging them from the ceiling in his bedroom. Certainly, a development of talents that would take him into a successful career working with his hands. His family, neighbours and friends grew to rely on Lawrence’s incredible mechanical and electrical knowledge….he was always available to fix or rebuild a motor, rewire a cabin, hang a fan light, fix a jacuzzi, fix a saw, fix a rototiller, fix a lawn mower. His automotive knowledge came in handy, too. Often the phone would ring….get Lawrence….I need help. Lawrence always loved the out-of-doors, especially fishing trips. He organized many four-day weekend fishing expeditions with coworkers and friends in his adult years. He enjoyed the company of his close-knit family, the company of great friends, the company of good neighbours. Lawrence will be missed. He offered a wonderful kindness to people, animals and strangers. It was just him. Lawrence was everyone’s friend. Rest in peace dear brother, uncle, great uncle, and friend!