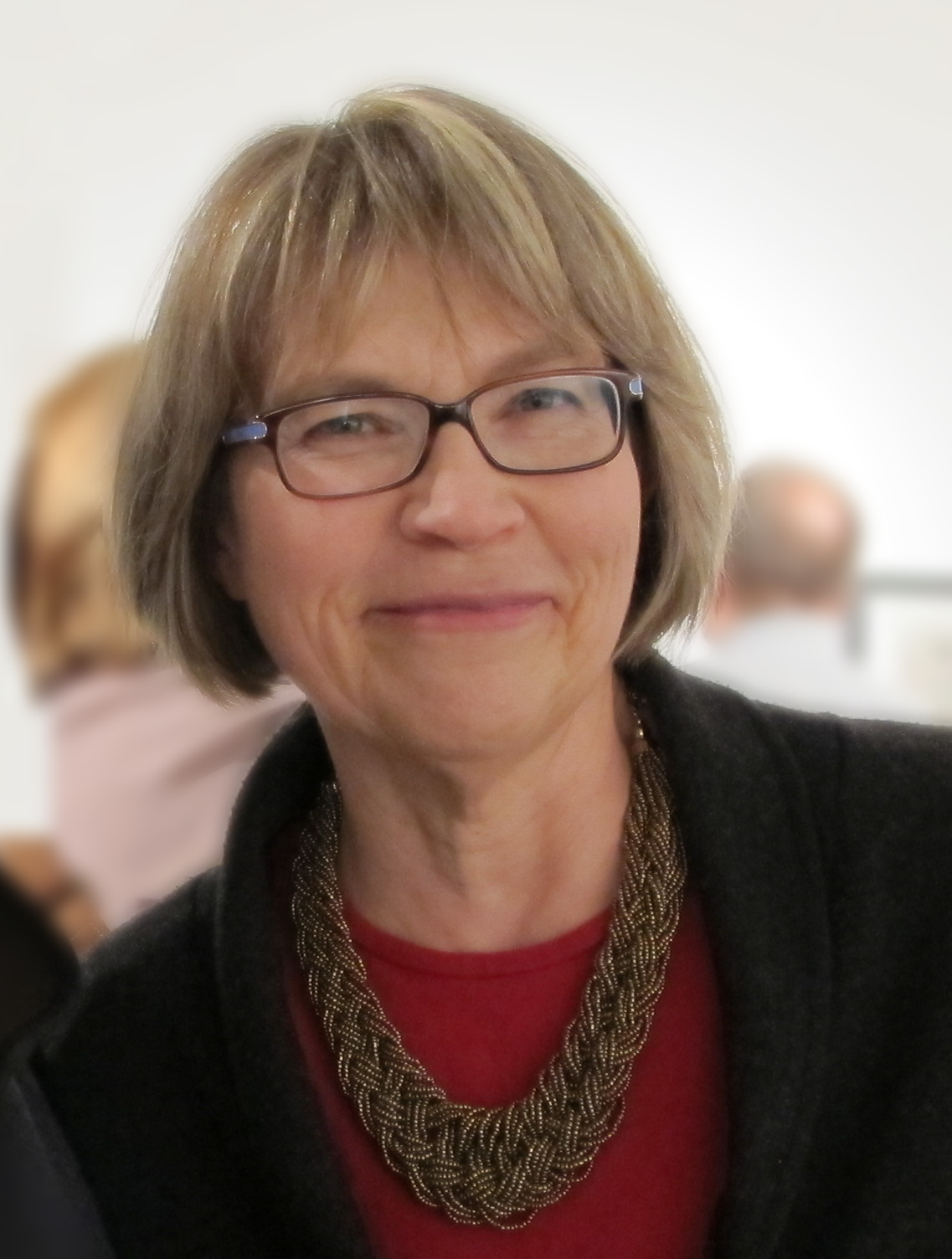 Louise spent her early years in a logging camp on Vancouver Island where her father was the school teacher. She moved to Vancouver along with her sisters Sandra and Kathy and her brother Ross when her mother Eila Lamb decided to get a teaching certificate. Her father Charles Lamb remained behind but died during that year. Louise completed her schooling in Vancouver and did one year of fine arts at UBC before moving to Winnipeg when her mother got a teaching position at the University of Manitoba. She completed her BA and LLB degrees at the University of Manitoba. Louise was in private practice for a number of years and spent several years with the federal Department of Justice before retiring in 2004. While she took on a number of significant cases, she was proudest of what she had accomplished with one in particular. It was a medical malpractice case involving a child who had been rendered quadriplegic at birth by the misapplication of forceps. Her involvement had many serendipitous elements. It started with a family member approaching the office of Melvin Belli (known to some of his detractors in the insurance industry as Melvin Bellicose) in San Francisco. The firm could not take on the case but gave the names of two lawyers in Winnipeg who were members of the American Trial Lawyers Association, one of whom was Louise. The serendipity didn’t stop there. She made a cold call to the doctor who had treated the actor Christopher Reeve after his riding accident and was able to get his informal assistance. While the case was long and arduous and involved a number of experts both in Canada and the US, the key to the whole case was provided by a Brazilian doctor she knew who was practicing in New York. He had been present at the child’s birth as an intern in Winnipeg. In one phone conversation he simply asked whether or not the bone scans had been developed. Upon inquiry, it turned out that they hadn’t! Suddenly the case went from going to trial and was instead resolved through negotiation where a settlement was reached that provided support for the family. A side benefit of the case was that a team of doctors came to Manitoba to demonstrate a new mechanical device that more effectively cleared the lungs. It was eventually adopted in Manitoba but not without some initial pushback. When the collective hubris of the American financial system precipitated the Global Financial Crisis in 2008, Louise was worried about the potential financial impact on her family. She enrolled in and completed the ESL Teacher Certificate Program at the University of Winnipeg. Paid employment proved not to be necessary but she put her newly acquired skills to good use by volunteering in several language programs for recently arrived immigrants and refugees. Louise maintained an interest in the arts throughout her life. She took adult art classes both here and in Banff. She continued to produce art whenever she had time. She also loved the opera and attended regularly. Along with her mother, she also watched the Lawrence Welk show. Who would have imagined that Prairie Public would keep a show on the air for an audience of two? Louise kept fit by doing yoga regularly, going for regular walks and attending aquacise classes at the Sherbrook Pool. When the city announced that the pool would not receive the necessary repairs and would be closed instead, she, along with several others, mounted a vigorous campaign to save the pool and succeeded in getting the city to reverse its position. She loved to travel, going to countries in Europe along the Rhine and Danube Rivers, several countries in the West Indies including Cuba, as well as Australia and Japan, and to Ireland and the UK on several occasions. She even went to Pakistan for a conference on women’s issues. The latter trip was in connection with her involvement in NAWL—the National Association of Women and the Law. More than anything, she longed to resume travel once the pandemic was over and it was safe to do so. Louise was not religious in the conventional denominational sense but nurtured her spiritual beliefs by attending meditation retreats here in Winnipeg, at the Lotus Meditation Center in Grand Forks, ND and at the Blue Mountain Center of Meditation in California. She leaves her husband of 38 years Norman Mayer, son Calvin Mayer, daughter Emma Mayer (Mitch) and her brother Ross Lamb and his family. Her mother Eila Lamb (Tonning) predeceased her by several months. Her sisters Kathy and Sandra each predeceased her by a number of years. When she was presented with the two options of ongoing treatment that would have left her bed-ridden or an indeterminate period of palliative care, she chose MAID instead. She passed away June 24 after a year-long battle with leukemia. The family would like to thank the MAID staff for their sensitive and compassionate approach, not only to Louise but also to her family. The family would also like to extend their thanks to the staff at Cancer Care Manitoba and GD6 in the Health Sciences Centre. We are grateful for the kind, competent and compassionate care that she received. Those wishing to honour Louise’s memory are encouraged to make a donation to Cancer Care Manitoba Foundation or her favourite charity the Winnipeg Pet Rescue Shelter. A memorial service is planned for a later date. Service details will be posted on this tribute page once they are finalized.