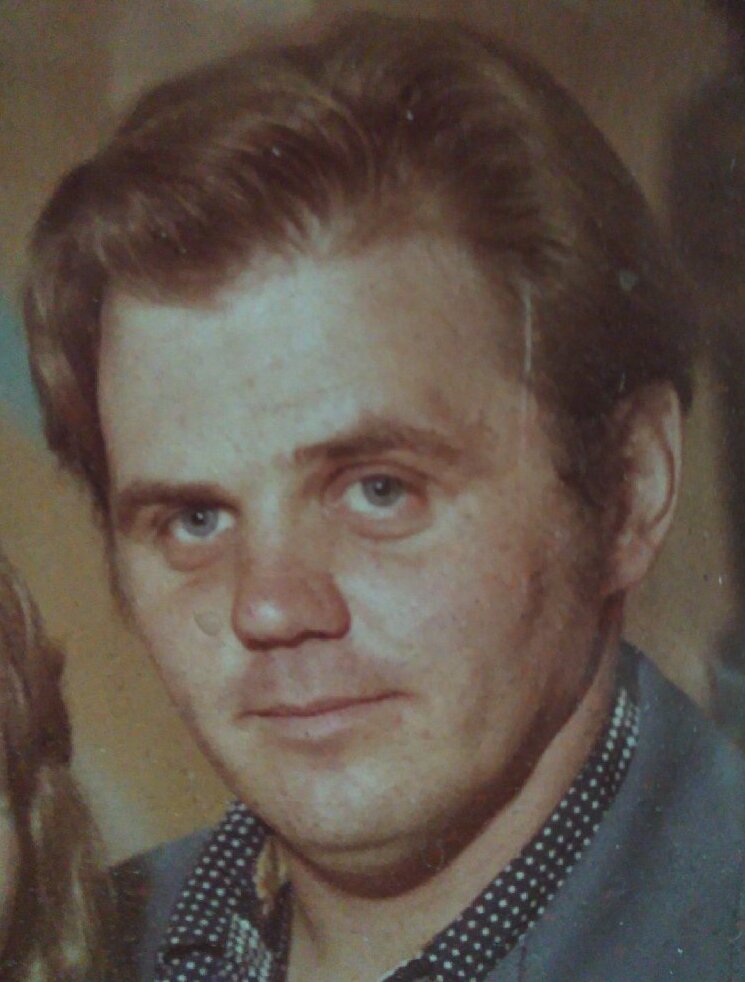 With his children, and grandchildren at his side, Rodney James Stein passed away July 8, 2022 in Winnipeg, Manitoba from complications following surgery. Rodney was born in Melville, Saskatchewan on January 23, 1947. He was raised by his grandparents, Fred and Eva Stein along with their own children. Rodney was predeceased by his wife Sharon; mother Lillian Stricker; and brother Allan. He is survived by his son Steven and family; daughter Margie and family; brother Lorne Stricker; sister Lynda Johnston; uncle Don Stein and aunt Shirley Stein. He will also be missed by his many grandchildren, nieces, nephews, cousins and many, many friends. Rodney worked for years as a tow truck driver until meeting his wife Sharon in 1977. After their wedding, Rodney worked at General Scrap for 43 years, which he was proud of. He made many friends and was known by what seemed like everyone. He had many pets over the years and loved his dogs, as well as travelling. But the second biggest love in Rodney’s life, next to his late wife of course, was his cars. Everyone knew he was a man of constantly changing cars. Rodney was always known to help a friend in need and had a big heart; He was indeed a gentle giant . His sense of humor was one of a kind. And he often can be heard making jokes. Please join the family on Thursday July 28th 2022 from 2:00 – 5:00 p.m. for a celebration of Rodney’s life at the Transcona Legion, 117 Regent Ave East, Winnipeg, Manitoba. "For all the Cars I loved before" Please bring your classic car so he can see them one last time.