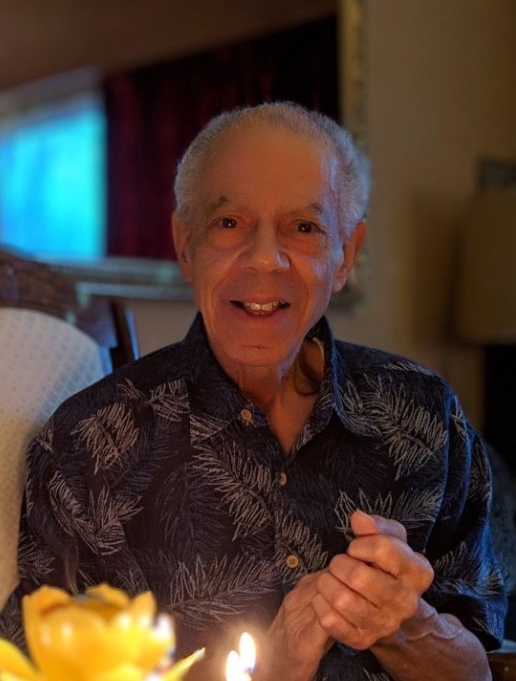 It is with heavy hearts that we announce the passing of our Father, Grandpa and Uncle. Richard passed away peacefully in his sleep at his final home at Poseidon Care Home. Left to cherish his memory are his children Kim, Carolyn (Cec), Dale (Brenda) and Cynthia; and his beloved grandchildren. He also had a special place in his heart for his niece Lee, who was always there to help. Richard was predeceased by his wife Margaret (nee: Reynolds); his sister Pauline; his mother Pauline; and his father Richard Sr. Richard was born and raised in Winnipeg. He was involved in many activities in his school years and was a very knowledgeable man. He spent some time in the Navy in his younger years. He has many jobs in his lifetime, working as a manager at McCormicks; then Food and Beverage Manager at the Charterhouse. He was transferred to Boston to another hotel. Richard spent many years there but did return to Winnipeg. Richard and Marg managed an ADI’s Video Franchise back in the day. They also started their own business, Richdale Accounting, which they ran for many years. Richard liked bowling, elderobics, walking, listening to Doo Wop Music from the 50’s and 60’s. He had a large record collection and always had music on or the radio playing. He was an avid sports fan watching baseball, curling, basketball, football, some hockey and lots of tennis. He had a great sense of humour but could also be very serious. The workers at Poseidon said he would always joke around (on his good days) and had a great smile. We will hold on to that thought. Many thanks go to the caregivers for taking such great care of Richard for the last two and a half years. A big shout out to nurse Sharlie and the crew. In accordance with Dad’s wishes, cremation has taken place and there will be no formal service. God saw that he was getting tired, A cure was not to be. So He put his arms around him And whispered, “Come with Me”. With tearful eyes, we watched him suffer, And saw him fade away. Although we loved him dearly, we could not make him stay. A golden heart stopped beating, Hard working hands to rest. God broke our hearts to prove to us, He only takes the best.