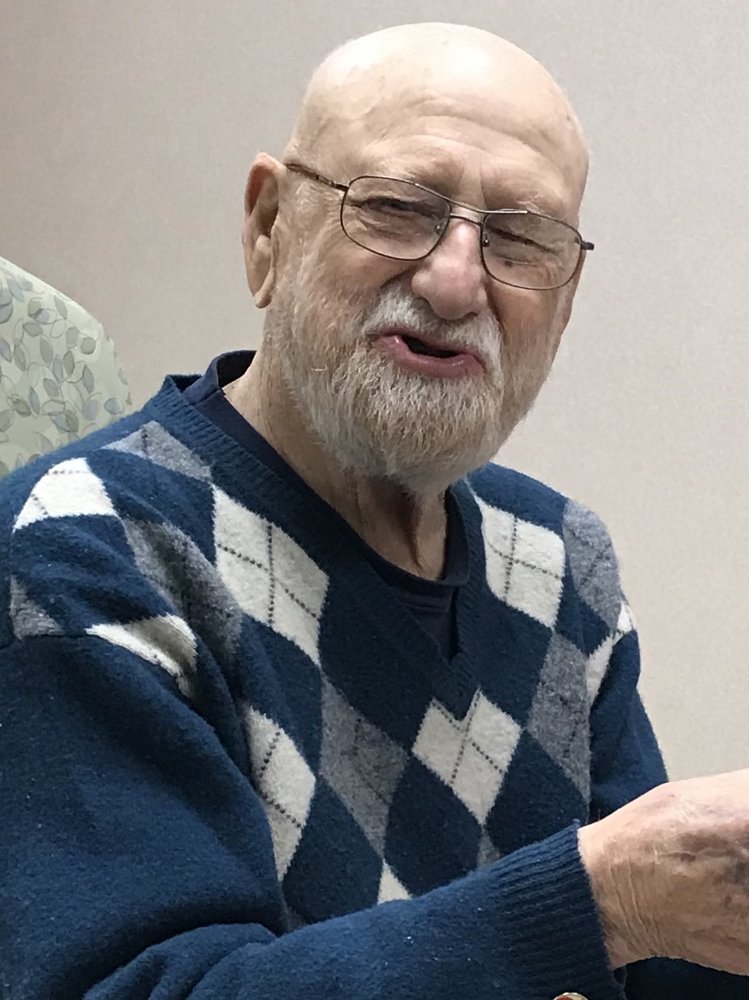 It is with great sadness that the family of Joseph Gordon Kafka announces his passing on Monday, May 6, 2019, at the age of 85 years.

Joseph, known to everyone as Joe, was born in Beausejour, Manitoba, he was a husband father and grandpa and loved to see his grandchildren whenever he could. Joe loved to watch hockey especially the River East Royal Knights.  Joe was a dreamer and always wanted to be an inventor.  Right up until the end of his life he always told stories and shared memories with anyone who would listen.

Joe was predeceased by his wife Marilyn (nee Polos), his parents Joseph Sr and Ann and his step father Alec, his brothers Victor, Leo (Bernadette), Henry (Joyce), and his sister Mary (John).

Joe will be sadly missed by all his friends at Tim's and the residents at Kiwanis on Golspie including Judith Mathes who he was deeply fond of.

In Lieu of flowers the family asked a donation be made in his name  to the Canadian Diabetes Association.

Share Your Memory of
Joseph
Upload Your Memory View All Memories
Be the first to upload a memory!
Share A Memory