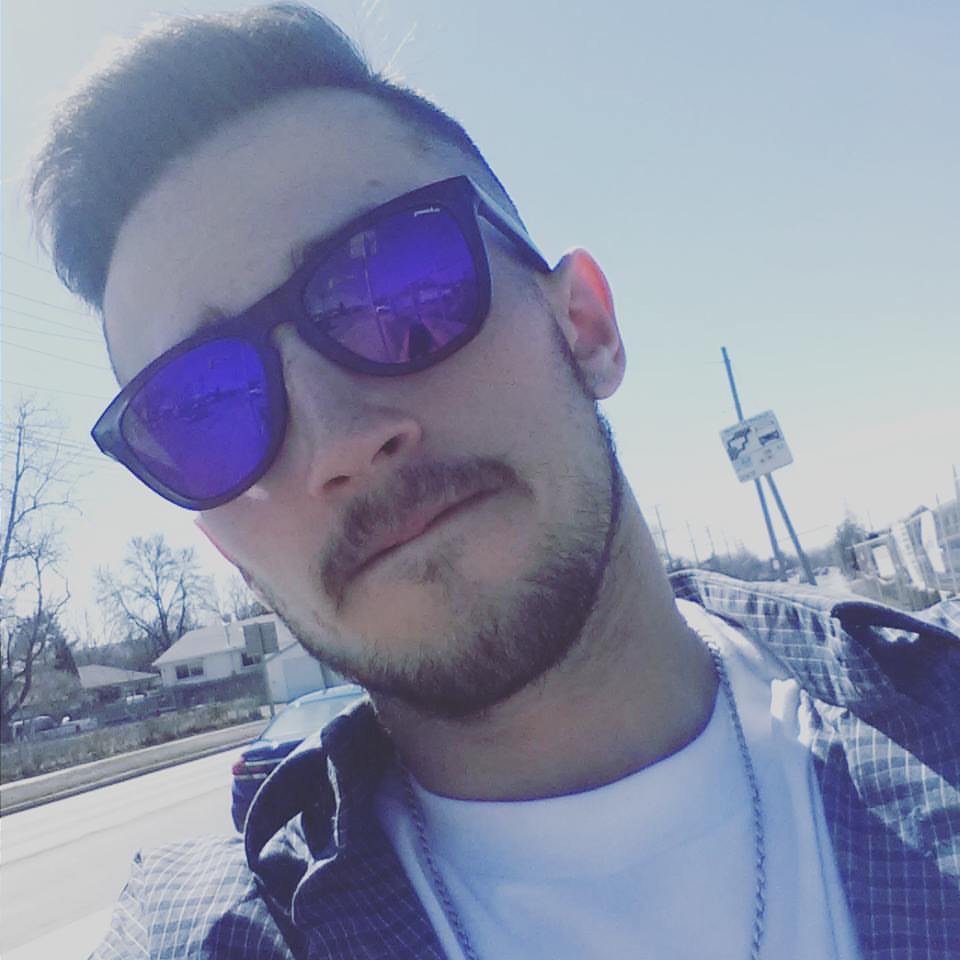 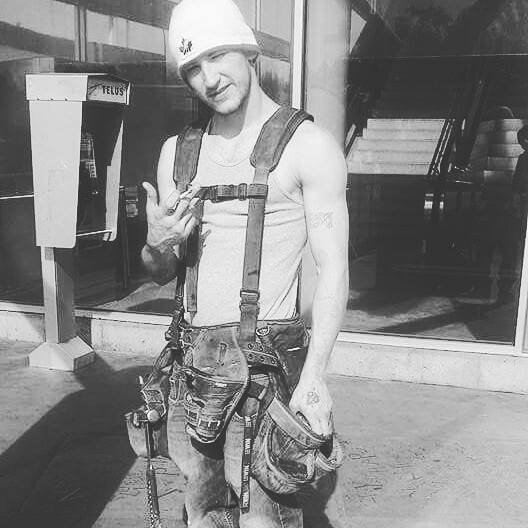 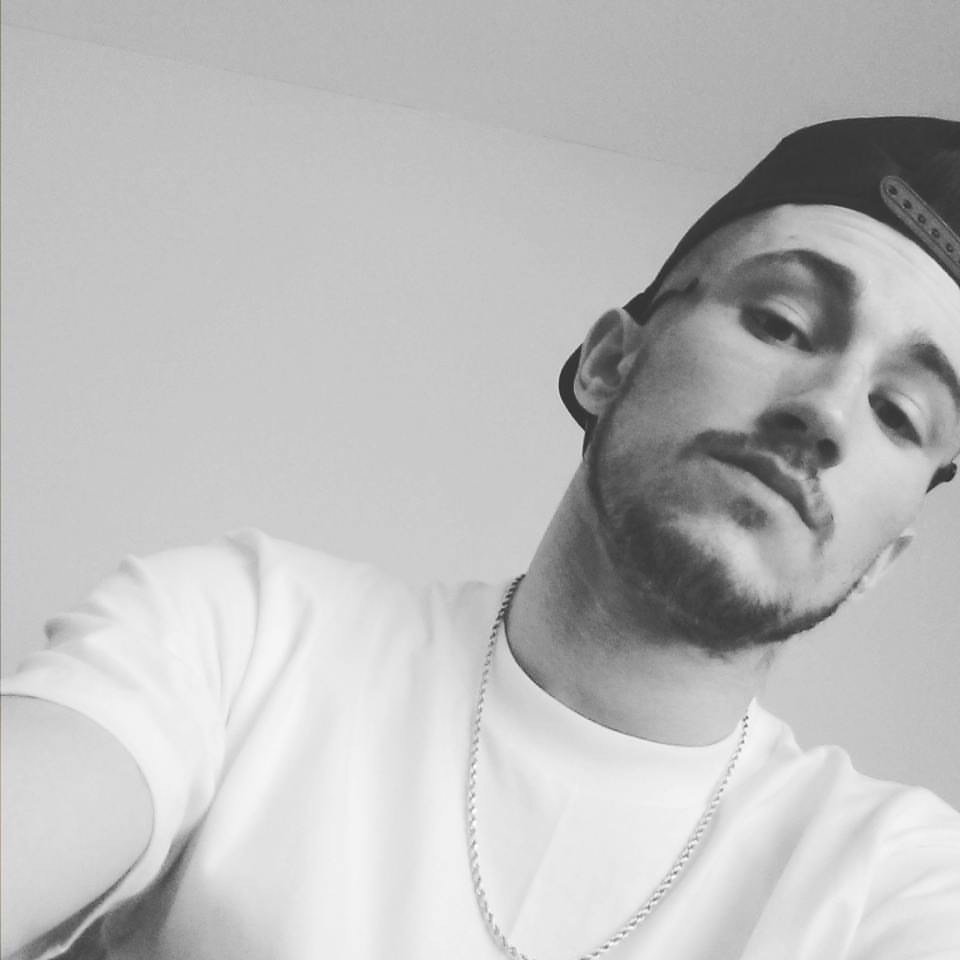 It is with heavy hearts that we announce the passing of our beloved son, brother and grandson Taylor, at the St. Boniface Hospital in Winnipeg at the age of 24 years. He is survived by his mother Jenni Jackson and his father, Rob Laskoski. Also mourning Taylor is his brother Josh, his maternal grandparents Valerie & Bob Jackson, and paternal grandparents Anita McClelland and Brian Ormerod.  He will also be lovingly remembered by aunts Danna, Laura & Linda Jackson and Michelle Laskoski; his uncles David Jackson and Sean, Craig & David Ormerod; cousins Michael Jackson, Nathan & Adam Bumbolo; Valerie Jackson & her partner Jeff Behun and Kaitlyn & Kesley Lentsch; and second-cousins Hayden and Cobin Jackson-Behun.

It wasn’t long after being born on October 14, 1994 that Taylor grew into a little dynamo of energy.  Because he could get into anything, Jenni had to try and lock up the fridge and tie up the cupboards. Naturally, he loved the playground could climb anywhere.

Taylor sure could be stubborn. When he was four, he was given a bicycle, complete with a set of training wheels. You could put him on it and he'd quickly get off and run around pushing it from behind. This went on for several hours. Taylor soon found his feet duct taped to peddles and with a push from his Dad, off he went. His uncles, who were about 10 & 14 at the time, were there cheering him on. It was only after about five minutes that the tape came off and he was a race rocket from that point on.

When he was given M & M's and he would put them in his pocket say, “I'm gonna save these until Tuesday!” . When he wanted something he wouldn't give up, even to the point of the family having to, on several occasions, get up and leave a restaurant.

But he grew out of that stage.  He was blessed with amazing coordination and rhythm physically. He was a born dancer and had music in his soul. He never cared that he was the only boy at the dance recital.  He loved dancing with all the girls and being the centre of attention.  As well as dance, Taylor excelled at gymnastics and martial arts.  His teacher said he could have become competitive.

Taylor was naturally gifted in music. He started playing guitar at the age of 7 and it was a passion he continued into his adult years. One of the first bands he learned to cover was Meltallica, but soon also learned some of his Aunt Linda’s favourite Staind songs so that he could play them for her. Anytime a guitar was near, Taylor couldn’t help but pick it up. He even mastered some of the most difficult Jimi Hendrix pieces. He was beyond talented in so many ways. It is a tragedy that by choosing the wrong path, his life was cut short and we will never see him realize his full potential in music.

Taylor was a beautiful talented boy in every way.

He will be dearly missed by all who knew him.

A Celebration of Taylor's life will be held on Friday May 24, 2019 at 1:00 p.m. at the Masonic Memorial Centre, 420 Corydon Avenue, Winnipeg with Lee Barringer officiating.

Share Your Memory of
Taylor
Upload Your Memory View All Memories
Be the first to upload a memory!
Share A Memory