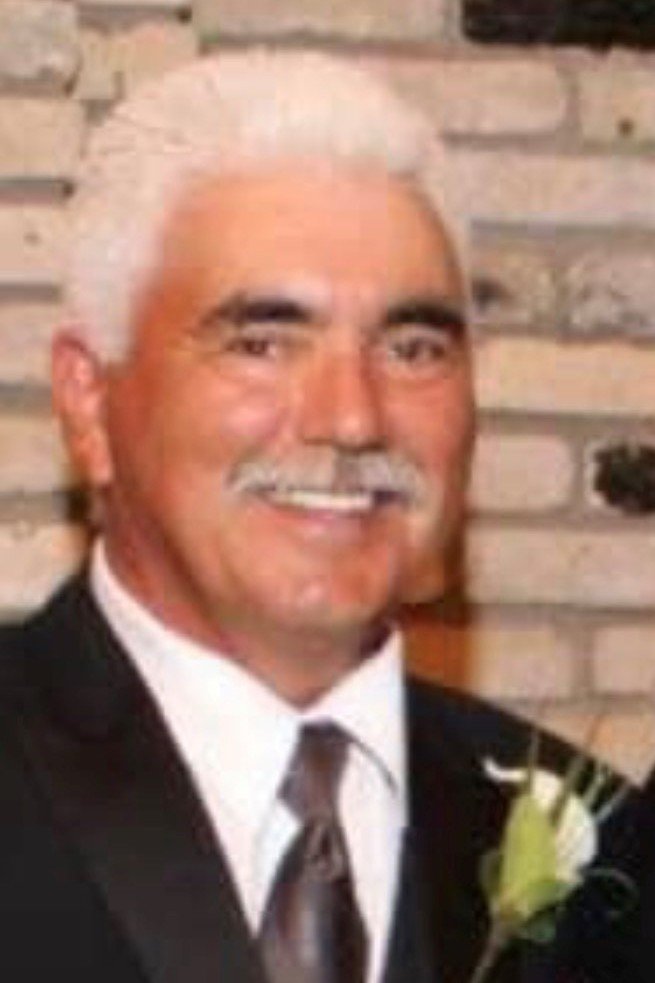 After a brief illness, Farrell passed away at the Health Sciences Centre on May 20, 2019 at the age of 59 years. Left to cherish his memory is his beloved wife Diane of 33 years. Farrell will also be lovingly remembered by his mother Bertha; and his six sons, Shawn (Elyse), Jodi (Chantelle) Richards, Farrell Jr., Terry (Cassandra), Brandyn (Ladonna) and Trevor (Jenna). He is also survived by his 15 grandchildren, Marcelo, Nicholas, Fernando, Orlando (and their mother, Andrea Vargas), Autumn, Jamal, Aaron, Kaydence, Braeden, Dylan, Walker, Ainsley, Adaline, Kain and Kalan. Also Mourning Farrell’s passing is his brothers, Darren, Mark, and Garry (Sue); and his Sisters, Valerie, Velvet and Natalie (Roger).

Farrell was predeceased by his father, Ovide; his sisters Melody and Lorraine; and his nephew Aaron.

Farrell was born in the Pas but settled in Winnipeg with his wife and family while spending his career as a roofer. Roofing was everything to him, so much so that he even talked about getting back on the roof while he was in the hospital. But what he loved most was his family. His grandchildren adored going to the park or for truck rides with their Papa. Whether it be a soccer game or school recital, you could be sure he was there, proudly watching his grandkids. Farrell also loved fishing, especially with his brother in law Terrance at Comorant Lake. A true Winnipeg Jets fan, he made sure to attend a few games each year.

In accordance with Farrell’s wishes, cremation has taken place and a celebration of his life will take place at a later date.

If friends so desire, donations may be made to Cancer Care Manitoba.

Share Your Memory of
Farrell
Upload Your Memory View All Memories
Be the first to upload a memory!
Share A Memory