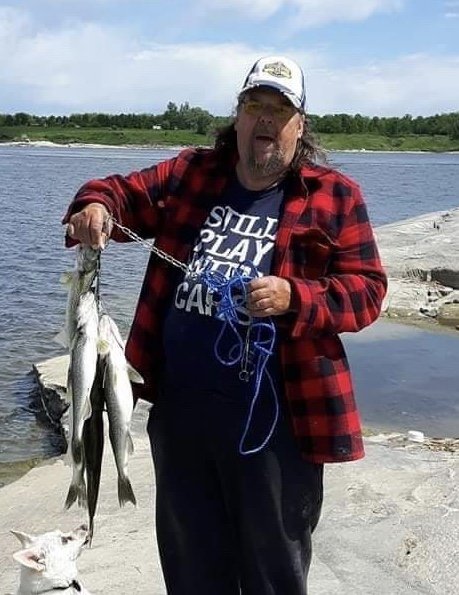 Please share a memory of Robert to include in a keepsake book for family and friends.
View Tribute Book

It is with great sadness that we announce the passing of Robert David Warrington at the age of 64 years at the Health Sciences Centre on May 29th, 2019 after a lengthy illness.

Robert was predeceased in life by his parents William and June as well as his two brothers, Billy and Andrew.

The family would like to extend their gratitude for the Health Science’s Centre Emergency Department staff, especially Miranda and Susie for the compassionate care they provided to Robert in final day.

Share Your Memory of
Robert
Upload Your Memory View All Memories
Be the first to upload a memory!
Share A Memory