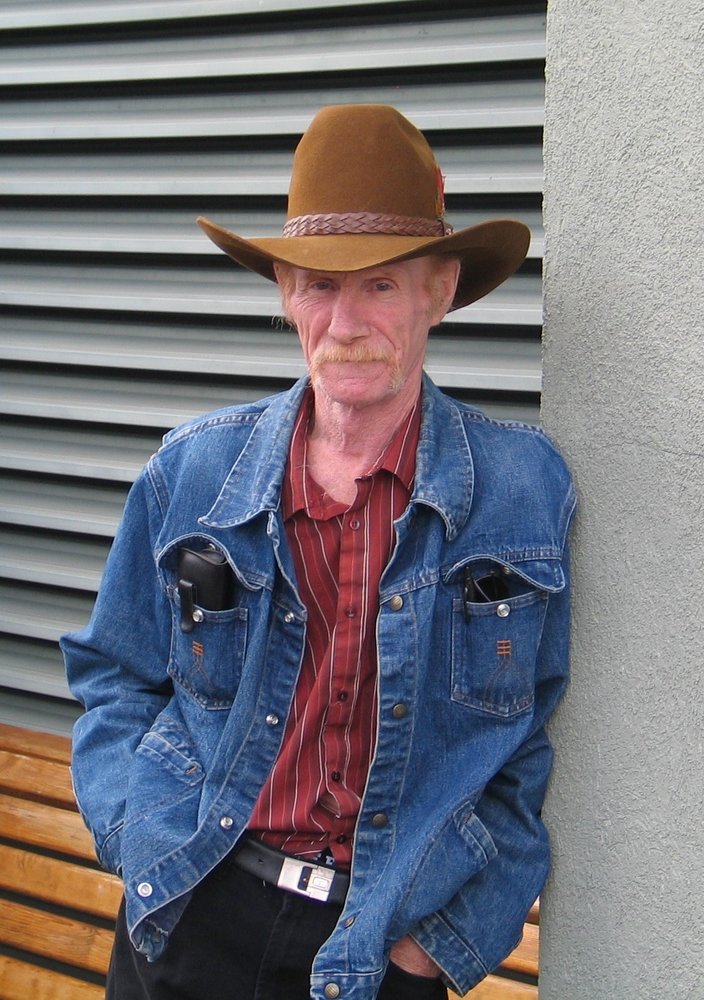 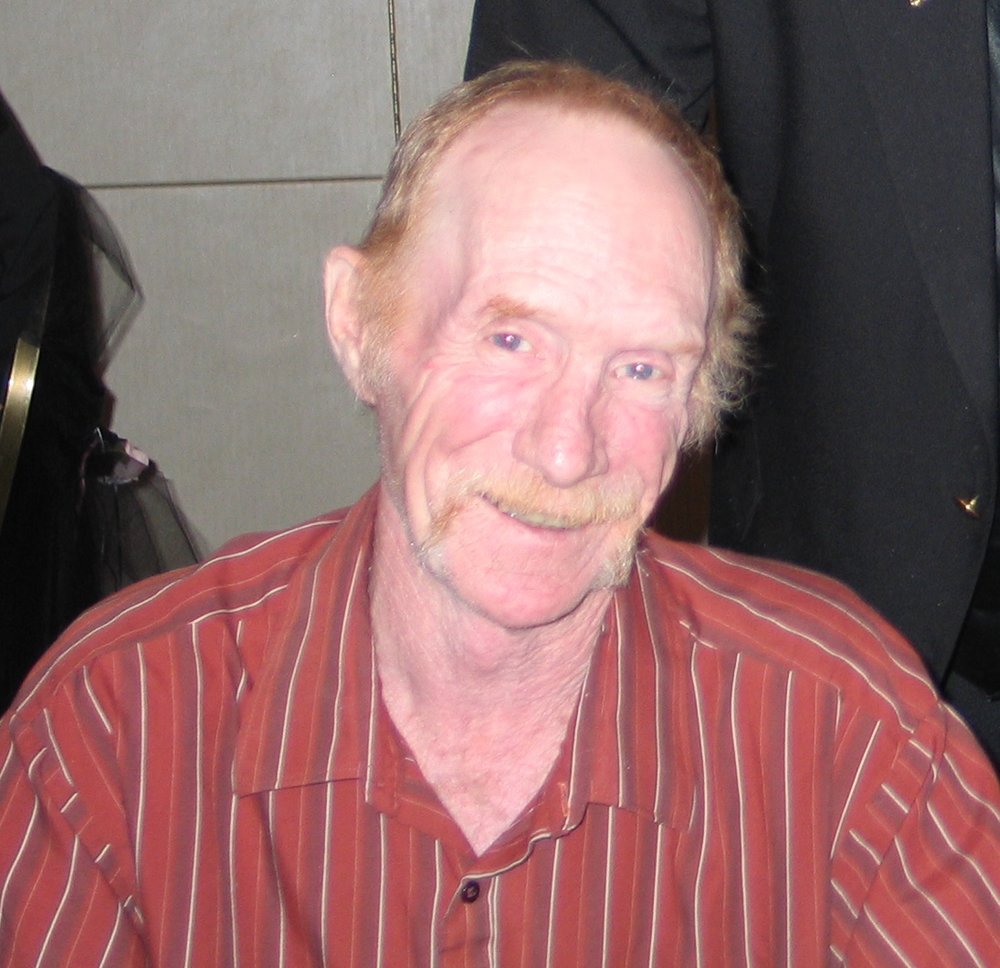 After a brief illness, Sheldon McMurachy passed away peacefully on June 4, 2019 at the age of 65 years in Winnipeg. Left to cherish Sheldon’s memory are his brothers, Brendon (Lynda) and Daniel (Phoebe); his sisters, Marva (Duane) Pedersen and Constance (Rico) Marinelli as well as numerous nieces and nephews.

Sheldon was predeceased in life by his parents, Daniel and Muriel and his sister Wendy Brennan.

Sheldon was born on September 17, 1953 in Rivers, Manitoba where he lived and attended school until the age of 18. As a young man, Sheldon was an air cadet with CFB Rivers. Throughout his life, he had a diverse range of occupations including working on the oil rigs in and with CN Rail, both in Alberta. Sheldon loved solving puzzles including some he created himself by taking things apart, fixing them and putting them back together. He also loved travelling and gathering with his friends. He would always get everyone in stitches with his keen sense of humour. Even towards the end of his life he was still cracking jokes and bringing joy to those around him through laughter.

The family expresses their sincere appreciation to the wonderful staff at the Health Sciences Centre and the Misericordia Hospital for the kind and compassionate care that they provided to Sheldon.

Cremation has taken place and a private celebration of his life will be held at a later date.

Share Your Memory of
Sheldon
Upload Your Memory View All Memories
Be the first to upload a memory!