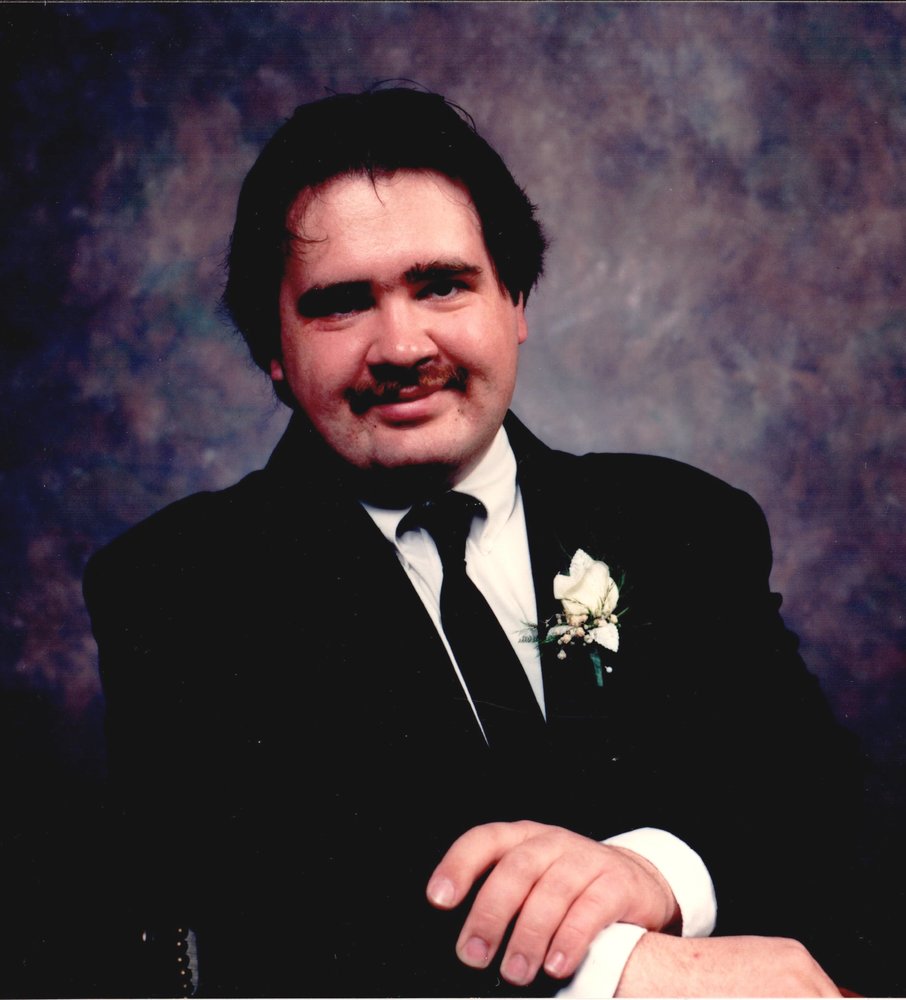 It is with a heavy heart that we announce the sudden passing of David on Saturday, June 15th, 2019. David is survived by his beloved son, Colin. He will also be lovingly remembered by his mother Yvonne Seewald (Marcel Lambert); grandmother Gemma Stevens; brother Roger; sister Nicole (Marc Petit); nephews Mark, Cody and Christopher Petit as well as numerous aunts, uncles and cousins. David was predeceased in life by his precious son Jesse; his father Paul, grandparents Louis Lussier, John Stevens, Charles and Alma Seewald; as well as many aunts, uncles and cousins. He will be sadly missed by all those who knew him.

Share Your Memory of
David
Upload Your Memory View All Memories
Be the first to upload a memory!
Share A Memory