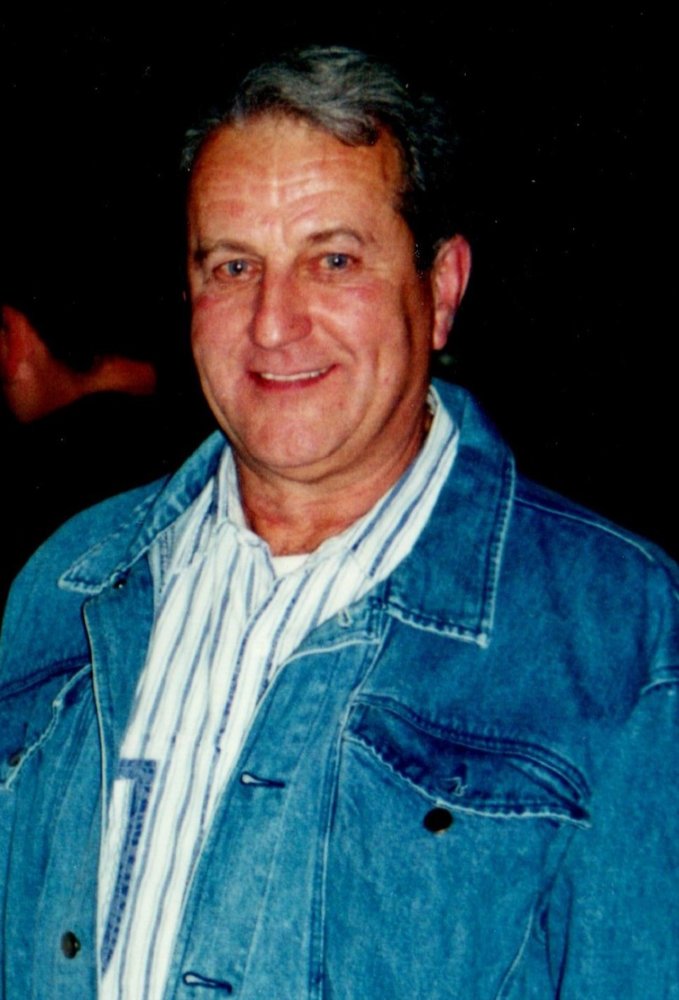 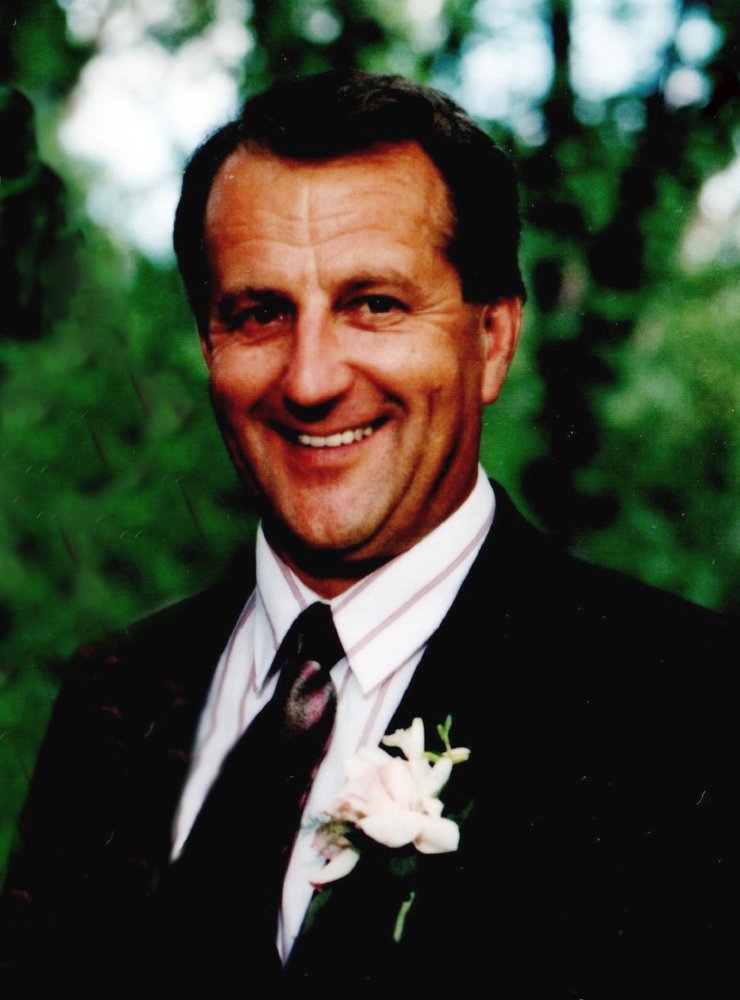 It is with great sadness that we announce that Gary Demarski passed away at the age of 79 years at the Golden Door Geriatric Centre on July 3rd, 2019. Left to cherish Gary’s memory is his beloved wife of 57 years, Diane. Gary will also be lovingly remembered by his 3 daughters, Sherrie Blair (Stephen), Arlene Stafford, and Monica Bauer (Todd), and grandchildren, Merrit, Danton & Kieran Blair, Emma Stafford, and Tyrenn & Meika Bauer. Also mourning Gary’s passing are his brother Ed (Carol), sister Norie Perch, nephews Jim & Matt, nieces Christine & Kim, as well numerous relations in Manitoba and British Columbia. Gary was predeceased by his parents Edward & Rosemary.

Gary was born on July 21st, 1939 in Flin Flon, MB. After Gary and Diane were married at Holy Rosary Church on May 12th, 1962, they lived and raised their family in Winnipeg. Gary was a machinist with Air Canada and later, a cement truck driver with Building Products. An avid collector of many and all things, Gary amassed a curated collection of treasures. Gary also enjoyed tinkering with his various vintage cars.

The family would like to thank all of the caring staff at Seven Oaks Hospital, Health Sciences Centre, and especially Golden Door Geriatric Centre where Gary was lovingly attended to. A heartfelt thank you to all staff and dear friends and family who visited Gary.

Share Your Memory of
Gary
Upload Your Memory View All Memories
Be the first to upload a memory!