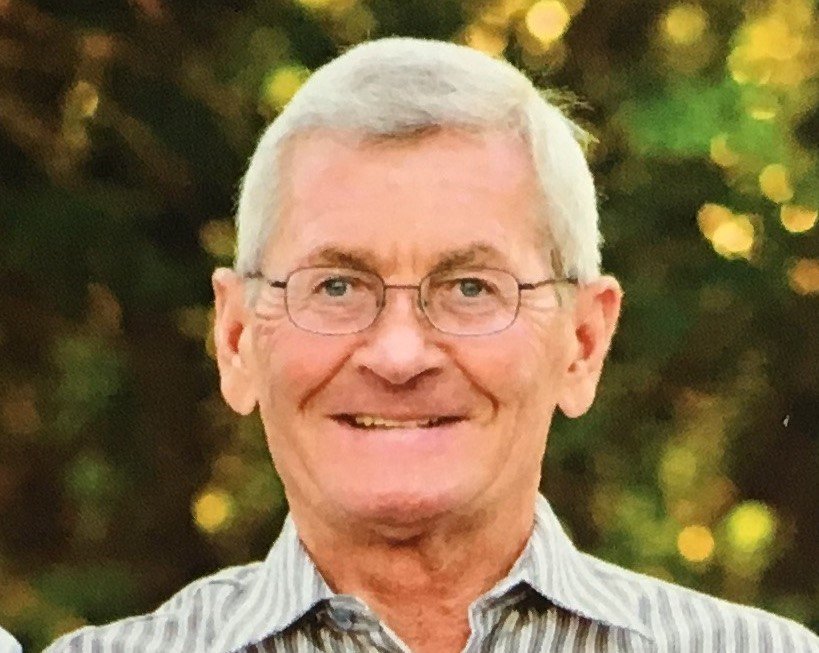 On Friday, August 16th Gilles ran his last lap with family by his side. Gilles is survived by his siblings, Gerry (Chita), Aurel (Chantalle), Roland (Anita), Louis (Lynda), Yolande (Ron) and Ronald (Adele) and many nephews and nieces and their children. Gilles was predeceased in life by his parents, Arthur (1983) and Therese (2017).

Gilles grew up in Fannystelle, Manitoba knowing only three seasons: hockey, baseball and football. He was a natural gifted athlete who excelled in the sports he played. Gilles was employed for 33 years with the Dept. of Education Financial Branch initially located at Red River C.C. It was there that Gilles discovered the “running track”. In 1974 he began a meticulous running record. In April 2017, after 43 years Gilles reached his ultimate dream... 100,000 kms, or as he would say, “two and half times around the world”.

In retirement he made many great friends at the St. James Centennial Pool & Fitness Centre, which had become a second home to him. Gilles enjoyed travelling with family, vacationing in Hawaii, Puerto Vallarta and as recently as this spring, Mazatlan.

The family expresses their sincerest thanks to all staff at Cancer Care, Home Care, and the Palliative Care Unit at St. Boniface General Hospital. Special thanks to Dr. Roche, Dr. Rehsia and Dr. Gingerich.

We lost a terrific brother, uncle, great-uncle but will never lose the fond memories we have of our brother Gilles.

As per Gilles wishes, cremation has taken place and a private family funeral was held.If you so desire, donations may be made in Gilles’ honour to CancerCare Manitoba Foundation, 675 McDermot Ave. Wpg. MB. R3E 0V9.

“Gilles say hi to Mom and Dad from all of us.”

Share Your Memory of
Gilles
Upload Your Memory View All Memories
Be the first to upload a memory!