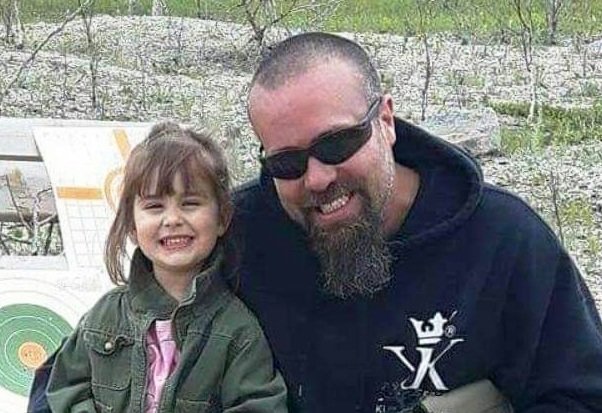 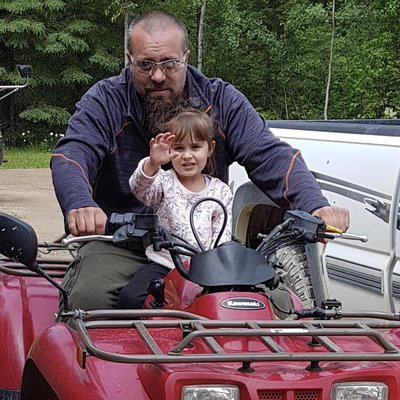 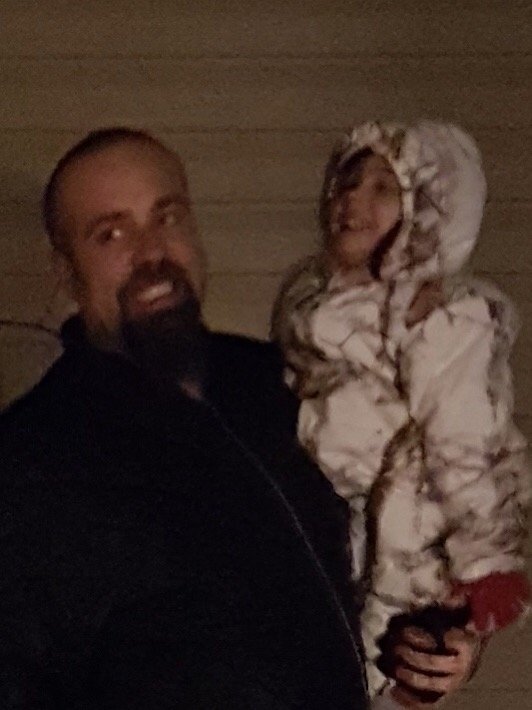 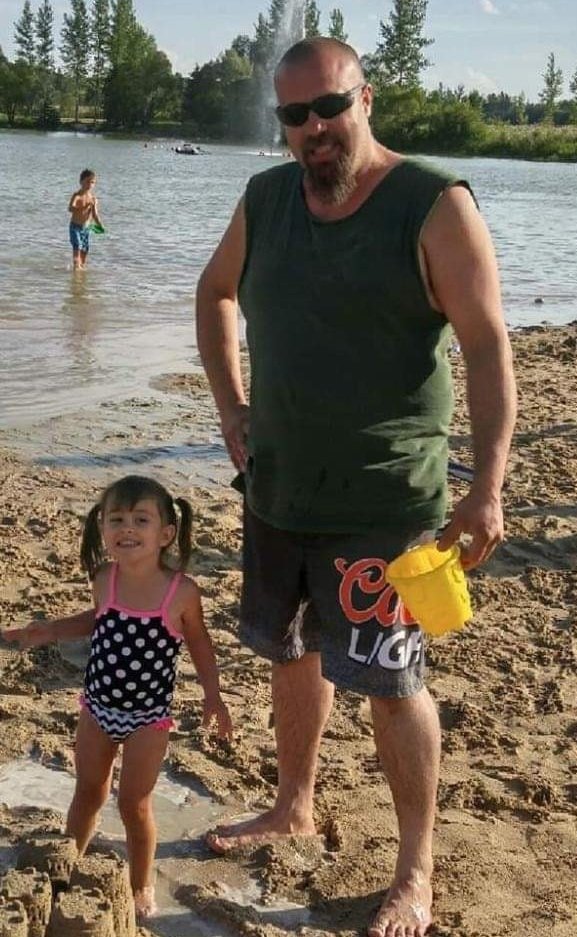 Please share a memory of Werner to include in a keepsake book for family and friends.
View Tribute Book

Surrounded by family on March 8, 2019, Werner Lee Vandal passed away at The Selkirk Regional Health Centre at the age of 40 years after a brief illness.

Werner will be lovingly remembered by his wife Sarah and his two beloved daughters, Carter and Casey, and stepdaughter, Shelby. Also mourning his passing are his parents Olive and Andy, his sister Lori (Donnie) and brother Trevor (Sue). Werner is also survived by his Grandmother, Evelyn Ross as well as many aunts, uncles and cousins.

The youngest of three children, Werner was born on October 29th 1978 at St. Boniface Hospital in Winnipeg. He was an outgoing, friendly child who enjoyed playing hockey and soccer.

After graduating from Pierre Radisson collegiate, Werner worked at Reliable Tire for a number of years before joining Building Products at ABM Concrete. Beginning his career as a truck driver, he soon worked his way up and was known for being “the main man”. Werner enjoyed his time at ABM and was well liked by his coworkers.

Spending a day hunting with his buddies was one of his favourite pastimes. An avid hunter, Werner received training in archery. He was also a keen collector of knives and swords.

Werner was everything a person could ask for. He was a father who went above and beyond for his children and a loving son who would do anything for his parents. More than just a brother to his siblings, he was a very close friend who did anything to help whenever he was needed. He had a short but very difficult fight with cancer, but his attitude remained positive until his last breath.

In accordance with Werner’s wishes, cremation has taken place and a celebration of Werner’s life will take place at 1:00pm on Saturday, March 23rd 2019 at the Rockwood Army Navy & Air Force Veterans Hall located at 341 Wilton Street in Winnipeg.

Werner's family thanks his Uncle Robert, as well as his Aunties Louise and Della for their constant support in his final days.

The family would also like to express their deepest gratitude to the staff at the Selkirk Regional Health Centre for the tremendously compassionate care they provided Werner at the end of his life. A special thank you to those who work on the second floor medical ward. The family also thanks Building Products for their generosity and support.

He was loved by all who knew him and will be forever in our hearts.

Share Your Memory of
Werner
Upload Your Memory View All Memories
Be the first to upload a memory!
Share A Memory