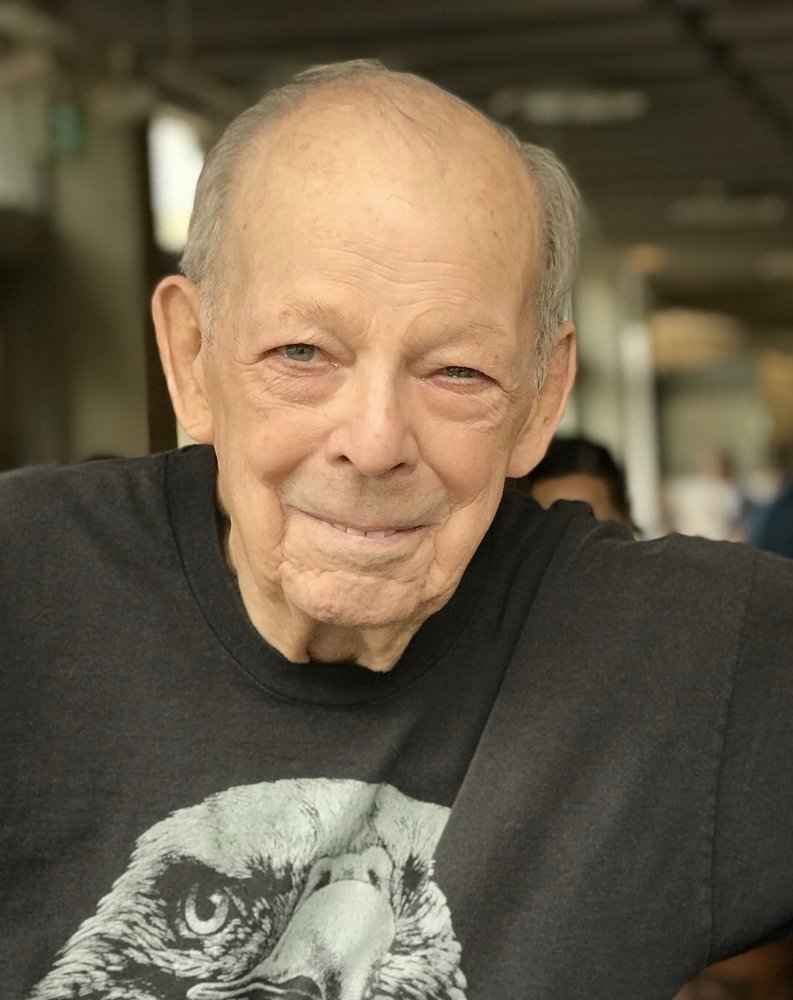 Sadly, on November 12, 2019 we said goodbye to our husband, Dad and Papa. Max passed away peacefully due to complications of lung cancer. He will be missed by his wife of 64 years, Eileen; children, Ralph (Maureen), Cheryl and Cindy (Ken); grandchildren Chelsea, Jared (Mary-Jane), Jessica (Adam), Katya (Sean), Lane and Mikal (Rebecca); great grandchildren, Gelaine, Mason and Alec; and siblings, Ede (Larry) and John (Joyce).

Max had a life well lived.  His childhood was spent running amok in the West End and beyond, enjoying countless adventures with his friends and siblings. He and Eileen married in 1955 and lived in the North End before moving to East Kildonan. Max had many jobs throughout his working life; 50 to be exact (he kept count). He primarily worked in industrial sales and spent his last 8 years as a custodian with the Winnipeg School Division. A self-taught handyman, he converted two school busses to motor homes with which he camped extensively in Manitoba; his favourite being Hecla Island along with West Hawk and Birds Hill. He loved nature, photography and had a soft spot for his beloved grand-dogs. Papa was also a dedicated fan of his grandchildren’s hockey. In his later years he enjoyed collecting rocks at Hecla and decorating them with decals to make key chains and zipper pulls.He generously shared with anyone he came across, especially children. Max was an animal lover, feeding the birds and deer at Birds Hill and was recognized by the ducks at Kildonan Park, who would greet him at his van, waiting to be fed.

This obituary will also appear in the Saturday, November 16th 2019 edition of the Winnipeg Free Press.

In keeping with Max’s wishes, there will be no formal service.

He will live on through us.

Share Your Memory of
Maxwell
Upload Your Memory View All Memories
Be the first to upload a memory!
Share A Memory