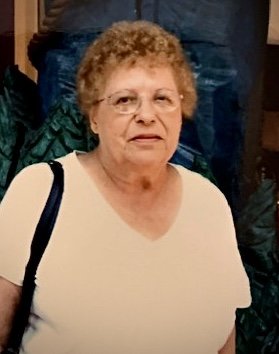 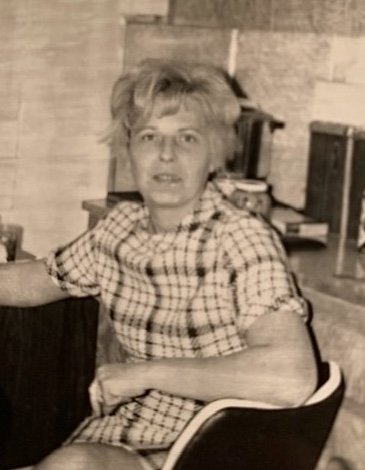 It is with great sadness that we announce the passing of Jennie Smith at the Riverview Health Centre on November 28, 2019 at the age of 82 years after a lengthy illness.

Jennie was predeceased in life by her parents, Michael and Rose; brothers, Peter and Edward; and sisters, Thelma and Anne.

Jennie was born on November 18, 1937 and grew up in the small community of Rackham as well as the Strathclair area of Manitoba. As a young adult she moved to Winnipeg where she worked at the North Main Drive Inn, ultimately becoming supervisor. She also worked as both a waitress and supervisor at Dutch Maid and the Curtis Gordon Hotel. In her retirement she enjoyed taking trips to Thief River Falls and other casinos with her friends. Coming from a generation where being thrifty was the norm, she took great delight in using her coupons to gain free accommodations all the while playing nothing but penny slots. Jennie was loved by all who knew her and will especially be remembered for her fantastic homemade perogies, holubchis and pickles.

The family extends their sincere gratitude to the staff at Riverview Health Centre for the compassionate care they provided to Jennie, as well as Robert from the ICU at Concordia Hospital.

In accordance with Jennie’s wishes, cremation has taken place and no formal service will be held.

Share Your Memory of
Jennie
Upload Your Memory View All Memories
Be the first to upload a memory!