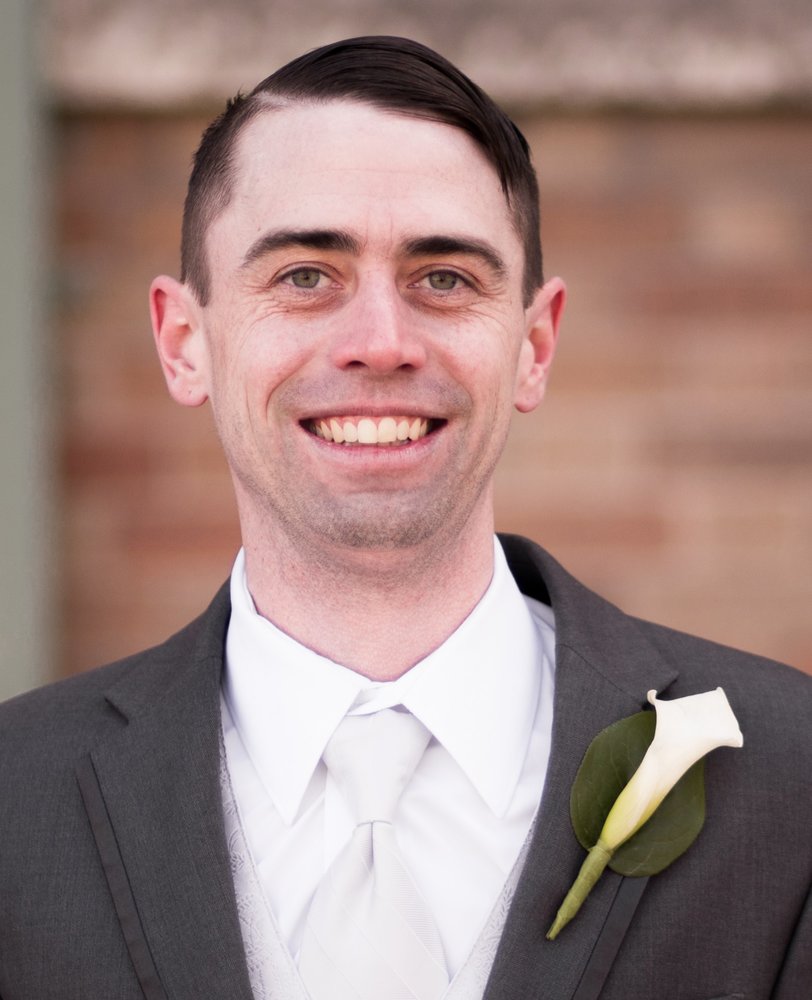 Peacefully on July 19th, Ryan Philip Jackson passed away at the age of 35.

He was a father to three beautiful children, a husband and confidant to his wife, a brother, an uncle, a nephew and a devoted loving son.

Ryan was an artist in all his endeavours, whether it was crafting a dish as a chef, making a play in hockey or entertaining his large group of friends with his witty personality.  He was passionate, charming and creative.

A private gathering for family and friends will be announced at a later date.

The darker the valley, the brighter the mountain top.  May you find peace in the light amongst the clouds.

Share Your Memory of
Ryan
Upload Your Memory View All Memories
Be the first to upload a memory!
Share A Memory