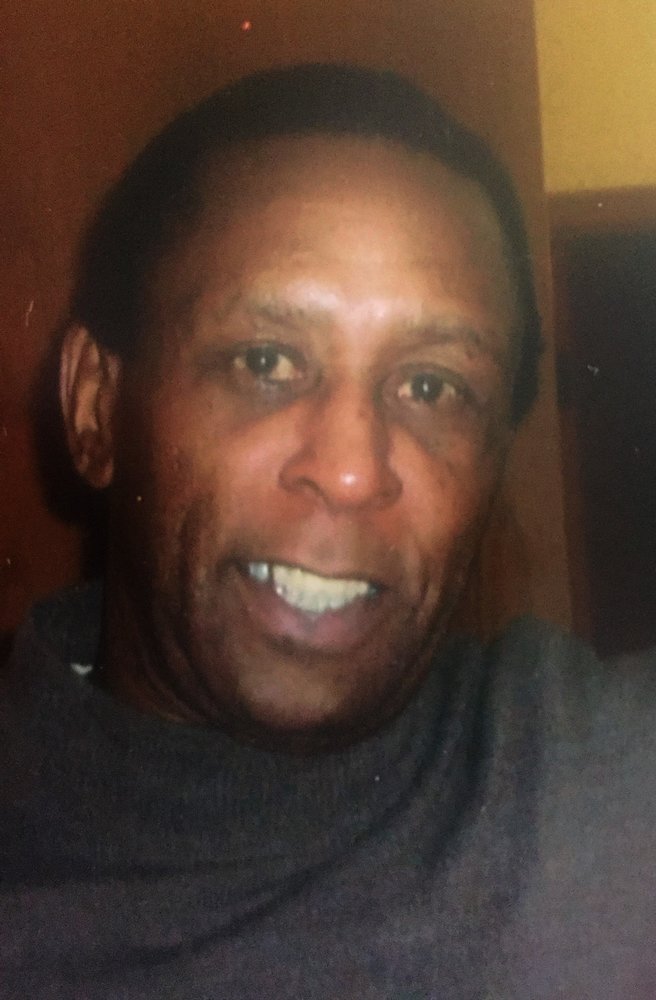 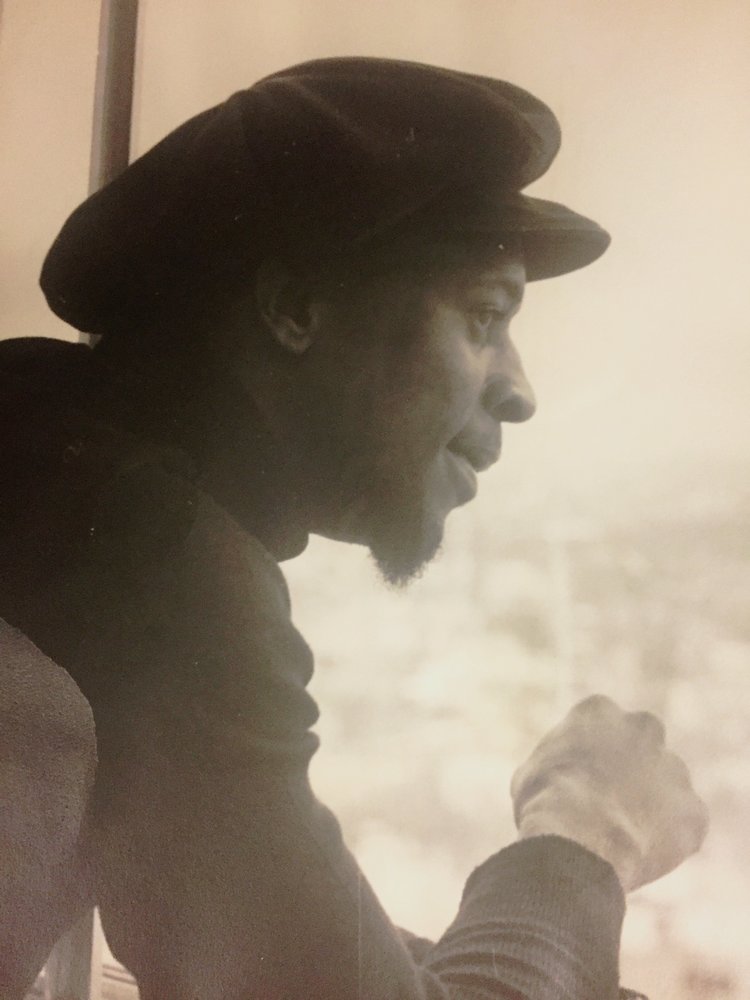 On Wednesday October 16, 2019 our beloved brother passed away. The second eldest of nine children Garves was born in Trinidad and Tobago. He earned a Bachelor of Arts degree in Administrative Studies at the University of Winnipeg. Garves moved to Toronto, but eventually decided to move back to Winnipeg to be closer to family. Garves loved soccer and old school R&B music. In the 70’s he was part of the group that started the first black soccer team in Winnipeg called Spitfire. He went on to co-found another team known as Ebonites soccer club.

Garves was predeceased by his parents Ampthill & Lucille, brother Keith, and his aunt Cynthia.

Rest In Peace Garves, another branch is missing from our family tree ! We love you brother!

Share Your Memory of
Garves
Upload Your Memory View All Memories
Be the first to upload a memory!
Share A Memory